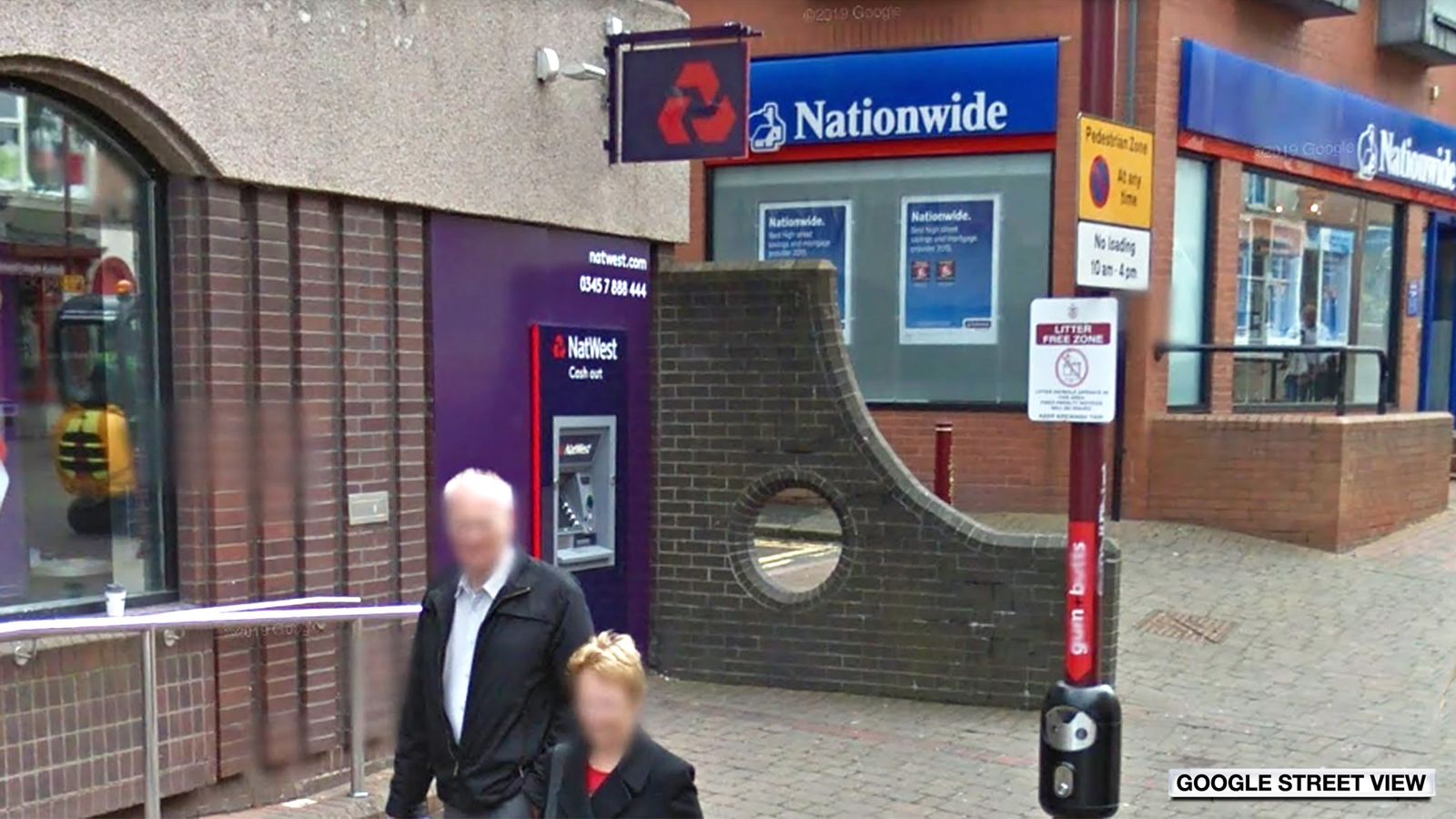 It has been described as a “one-of-a-kind architectural masterpiece that draws visitors from near and far”.

But now, TripAdvisor has suspended reviews to an attraction lovingly referred to as the “NatWest hole” – a circular hole in a wall next to a bank branch’s cash machine.

After a flurry of posts from online jokers propelled it to the top five attractions in Ilkeston, Derbyshire, the online travel platforms says it is freezing contributions because they “do not describe a first-hand experience”.

One recent “visitor” said they had spent hours “admiring the architectural beauty” of the hole, which was added in the 1990s so people using the ATM could check if anyone was lurking.

They gushed: “I could easily compare to the majestic wonder of Stonehenge or even the Pyramids, Quite how the workers of the 90’s managed to construct such a work of this magnitude is beyond imagination.”

One user said the “experience pays for itself”, but warned: “There is a bit of a queue.”

And another added: “I’ve seen the Great Wall of China, I’ve seen the Eiffel Tower, I’ve been to the Grand Canyon, but the NatWest hole has to be the most awe inspiring structure I have ever seen!”

The NatWest hole now comes ahead of historic churches and a nature walk in the rankings of the best things to do in Ilkeston.

A red label at the top of its page on TripAdvisor now says: “Due to a recent event that has attracted media attention and has caused an influx of review submissions that do not describe a first-hand experience, we have temporarily suspended publishing new reviews for this listing.

“If you’ve had a firsthand experience at this property, please check back soon – we’re looking forward to receiving your review!”