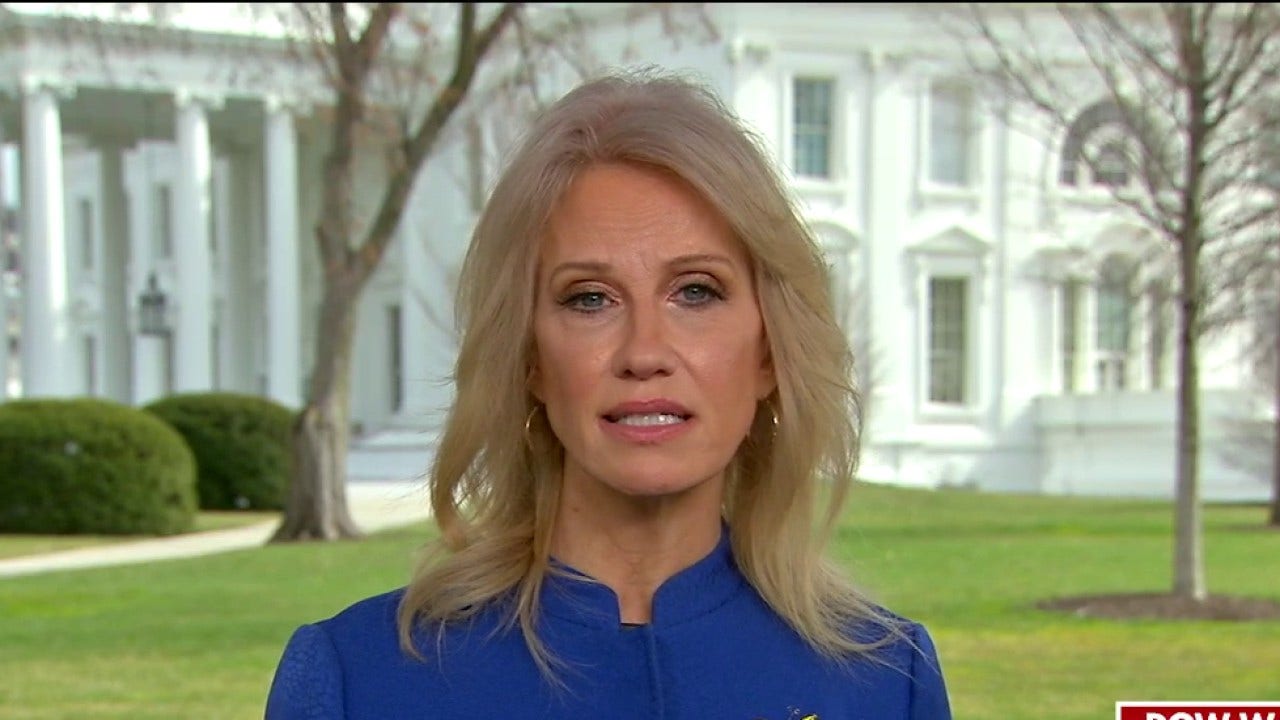 Kellyanne Conway, counselor to President Trump, said on “Outnumbered Overtime” on Monday that Democrats’ claims of electability is no match for the “electricity” fueling the Trump campaign.

“They’ve all claimed they’re the ones who can beat Donald Trump,” she continued. “It fueled Joe Biden for months until people said, ‘You don’t even know what state you’re in and you’re now known as Hunter Biden’s father more than Barack Obama’s vice president.’”

Conway added that she was not surprised that Sen. Bernie Sanders, I-Vt., followed up his victory in Saturday’s Nevada caucuses by claiming at a rally in Houston Sunday that he could beat Trump in Texas, which has not backed a Democrat in a presidential election since Jimmy Carter in 1976.

When Faulkner asked Conway to react to that claim, the White House official said: “He can’t [beat Trump in Texas], but I can’t blame him for saying [that] because electability is the mother’s milk of the Democratic nomination process this time.”

On Monday, Trump weighed in on a potential general matchup with Sanders, telling reporters, “I actually think [Sanders] would be tougher than most of the other candidates because he is like me, but I have a much bigger base.”

“Bloomberg was going to be infallible, indomitable, invincible and he made the cardinal mistake of playing on the same turf as everyone else and taking to that debate stage,” Conway said.

“Probably the worst business decision Mike Bloomberg has ever made was participating in that debate,” she continued. “He had the entire airwaves to himself and this air of invincibility and electability and now it’s Bernie Sanders saying, ‘I’m the electable one.’”

Conway then went on to say that “electability is no match for electricity though and the president has that and he also has the progress report.”

“You have President Trump presiding over the most successful robust economy in modern time and you have Bernie Sanders criticizing President Trump and that economy and complementing Fidel Castro of Cuba and so the contrast will be clear,” she concluded.

In an interview with CBS’ “60 Minutes” Sunday, Sanders doubled down on his historical support for some of the late Cuban dictator’s policies, saying that “it’s unfair to simply say everything is bad.”

Sanders, a self-proclaimed democratic socialist, pointed to social welfare programs introduced under Castro’s regime that he described as redeeming, despite the regime’s various human rights violations.