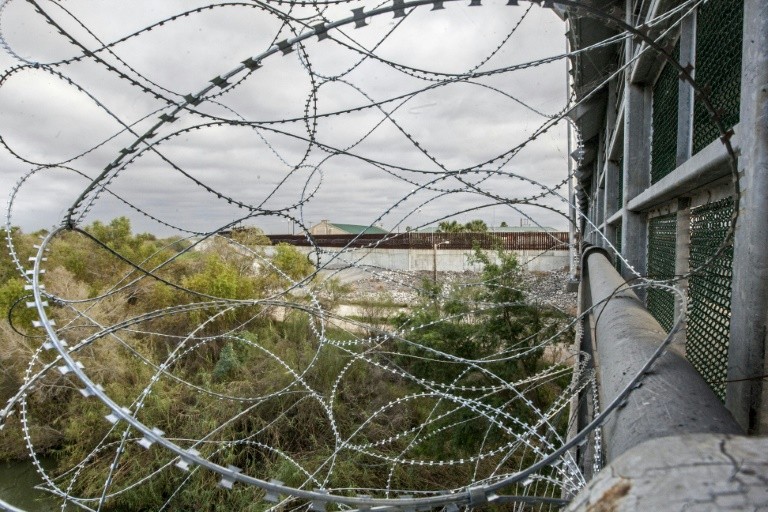 SiriusXM Patriot, in coordination with Breitbart News, will premiere a limited four-part series titled, “Disorder at the Border,” which chronicles the day-to-day experiences of United States Border Patrol agents.

In November 2019, SiriusXM Patriot and Breitbart News had the rare opportunity to follow Border Patrol agents while patrolling and apprehending migrants along the U.S.-Mexico border where the Mexican Drug Cartels traffic large quantities of weapons, drugs, and humans every day.

“Illegal migrants have become big business for Mexican cartels. The cartels are in complete control of the border and no one crosses without paying a hefty fee,” SiriusXM’s Vice President of Talk Programming Liz Aiello told Breitbart News. “Often, they’re abandoned once on the other side and they’re not prepared to handle the harsh elements of southern Texas.”

The cartels’ monopoly on human smuggling and drug trafficking at the southern border results in the large flow of illegal immigration to the U.S. every year, month, week, and day. The scheme is extremely lucrative, as migrants must pay their smugglers before their crossings and owe a debt to the cartels once they have reached the U.S.

At one point in the series, Border Patrol agents scramble to locate migrants whom they know have just crossed the Rio Grande.

In another moment, SiriusXM Patriot and Breitbart News followed a Border Patrol agent on foot into 25-foot high field of bamboo and sugar cane — all of which are used by migrants to hide from authorities after they have crossed into the U.S.

While traveling on Department of Homeland Security (DHS) boats in the Rio Grande, two Border Patrol agents explain how scouts for the cartels serve as lookouts for illegal smugglers not only on the Mexico side but also on the U.S. side of the border.

Many times, U.S. citizens living along the Rio Grande will spot scouts for the cartels and call to alert Border Patrol of their locations.

“[There are] a lot of friendlies too, you know, there are a lot of people who will pick up the phone and call us and let us know,” one agent said. “They’ve got us on speed dial.”

“The listener will feel like they’re standing there with us,” Aiello said.

Already, Breitbart News has released exclusive video footage chronicling a complex smuggling operation by the Los Zetas Cartel in the Rio Bravo, Texas, neighborhood along the Rio Grande. Likewise, Breitbart News captured video footage of unsecured border regions in Roma, Texas, where the headquarters of the Gulf Cartel sits directly across the Rio Grande with little-to-no security in between.