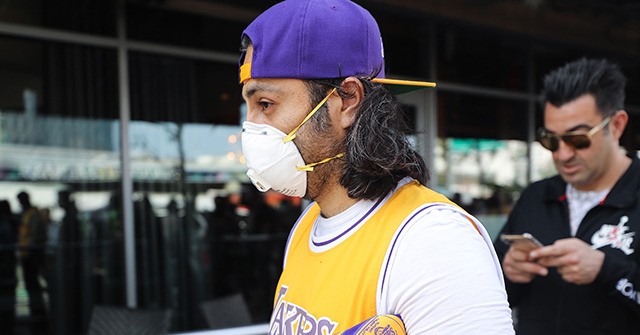 Dr. Nancy Messonnier, director of the Centers for Disease Control and Prevention’s (CDC) National Center for Immunization and Respiratory Diseases, warned that the spread of China’s deadly coronavirus in the United States is all but certain and said Americans’ everyday life could be dramatically affected.

“It’s not a question of if this will happen but when this will happen and how many people in this country will have severe illnesses,” the top public health official added. “Disruption to everyday life might be severe.”

Messonnier said the continued spread of the virus has led to a shift to a more dire tone.

The illness that originated in the Chinese city of Wuhan has now infected more than 80,000 people globally. 77,000 cases have been confirmed in China with others in parts of Europe and the Middle East.

To date, 57 cases have been confirmed in the U.S., including 40 cases of people who the government transported from the Diamond Princess cruise ship from Japan.

The virus’ spread caused the U.S. stock market to plunge.

An expected rebound after Monday’s 1,000-point nosedive on Wall Street had yet to materialize by midday Tuesday.

Some experts anticipated at least somewhat of a rebound Tuesday, which has usually been seen following precipitous drops on a Monday, particularly after futures indicated a boost.