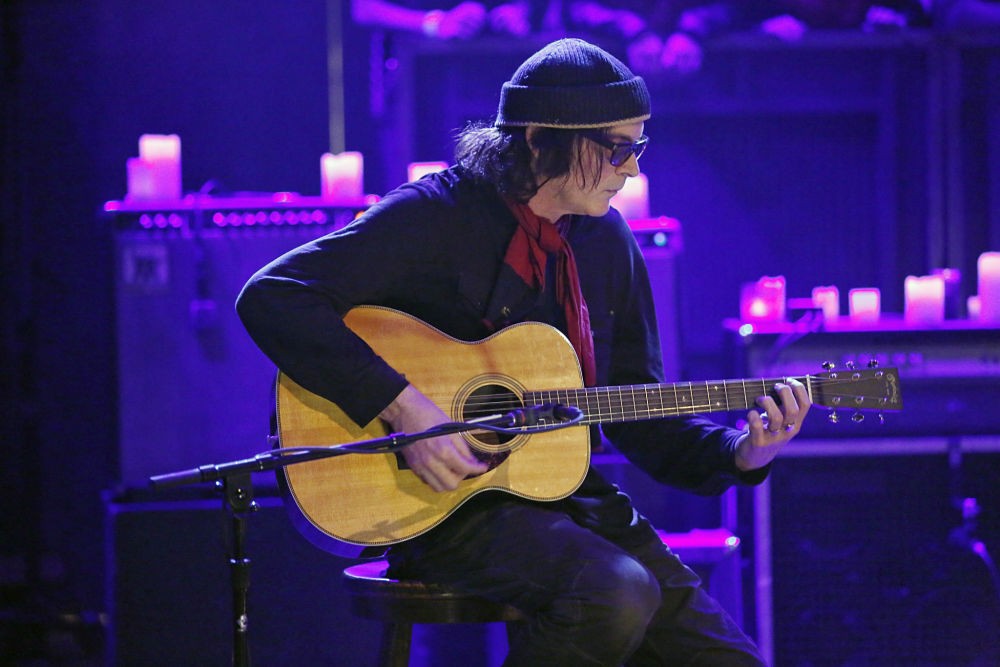 David Roback, the co-founder and guitarist of alt-rock outfit Mazzy Star, has died at the age of 61 according to multiple media outlets.

His cause of death was not revealed.

Roback founded Mazzy Star in 1987 with Hope Sandoval after his previous band, Opal, dissolved. Prior to that, he was a fixture in the Paisley Underground scene, which blended psychedelia and garage rock.

The band released a trio of well-received albums in the ’90s, with 1993’s So Tonight That I Might See being the most enduring. That record contained Mazzy Star’s signature hit, “Fade Into You.”

Though seemingly on hiatus after 1997, the band returned in 2011 with a new single before releasing a full-length in 2013 titled Seasons Of Your Day. Mazzy Star would release another EP in 2018 titled Still.