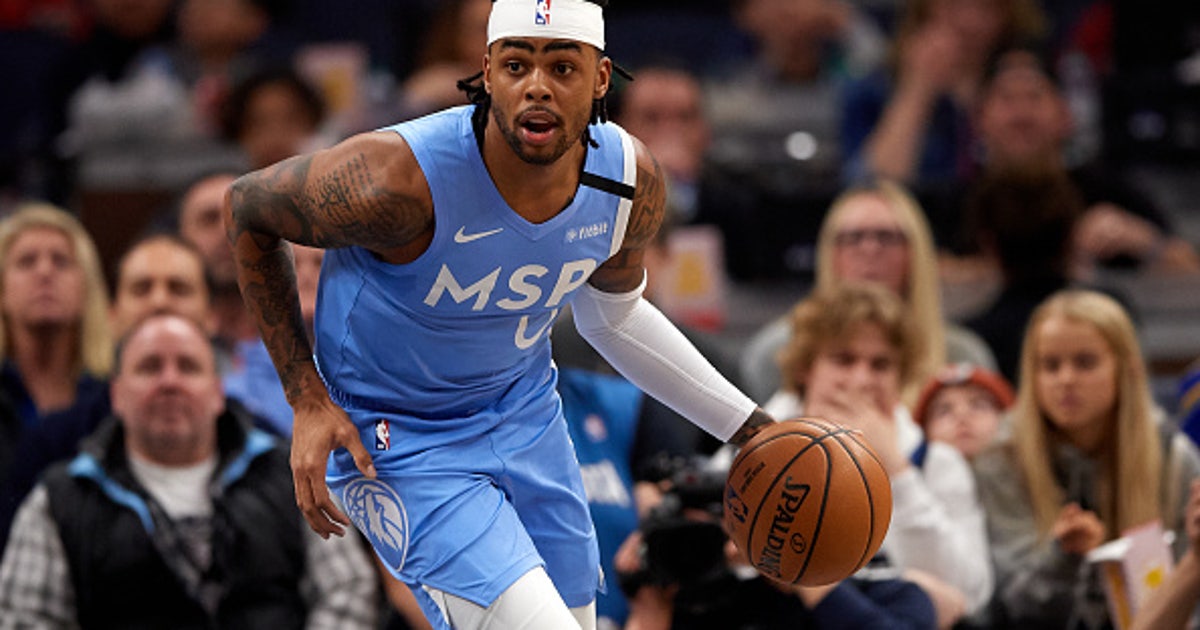 The NBA trade deadline annually represents the time when teams try to bolster their rosters heading into the home stretch of the regular season and into the playoffs, and this year was no different.

Now that the trade deadline is two weeks old, it’s time to check in with the biggest movers and shakers.

When the Rockets executed a three-team trade and parted ways with their starting center Clint Capela in exchange for Robert Covington, it caused a lot of the NBA to scratch their heads.

But the results speak for themselves and once again.

They have beaten the Lakers, Celtics, Jazz (2x) and Mavs.

The two losses were to the Jazz on a buzzer beater and Suns with no Westbrook. pic.twitter.com/CsnLvA42M5

Actually, make that 9-2 after Monday night’s win over the New York Knicks.

And now that there is even more space on the floor, James Harden has returned to his dominant MVP form with this newfound freedom.

The Beard starting to look like himself again the last 4 games.

The Rockets have climbed from the sixth to fourth in the Western Conference standings since the deal and are only two games back of Denver for the second seed.

The Los Angeles Clippers acquired Marcus Morris Sr. from the New York Knicks right as the deadline came to a close, in a move to provide even more depth at the forward position and make an already versatile roster even more versatile.

The results have been uneven at best – and concerning at worst.

“If the Clippers are the 4-seed, as they’ve been flirting w/ all year, & Houston stays where they are, you get Rockets-Clippers in the 1st round. If the Clippers win, we’d get Lakers-Clippers in Round 2. … I don’t think it’s going to end well for them.” — @getnickwright pic.twitter.com/vpwu02YbI8

The Clippers are 2-3 since acquiring Morris Sr., but their two wins were against the Cleveland Cavaliers and a slumping Memphis Grizzlies team.

“You have 25 games left in the season. … The Clippers have the toughest 10 days of the season coming up — Denver, Philly, at OKC, at Houston, then the Lakers. Hopefully, we see how they can play together b/c last night they were sensational.” — @getnickwright pic.twitter.com/w7sMfxqSkw

Morris Sr., is averaging 10.4 points since arriving in Los Angeles and is only shooting 30.4 percent from 3-point range, down from the 44 percent he was shooting with the Knicks.

There is still time for the Clippers to figure things out.

“Kawhi & PG13 have the potential to be 1 of the best duos. LeBron & AD are the clear-cut favorite. … But what surprised me most about those 2 & the Clippers is how quickly they came together. They came out of the gate looking like they played together for years.” — @sarahkustok pic.twitter.com/9jP9woQM7J

However, as the calendar turns to March, they need to find their footing and head into the playoffs with positive momentum.

The Miami Heat pulled off the biggest surprise of the trade deadline when they landed Andre Iguodala, who hadn’t suited up for the Memphis Grizzlies all season and appeared ready to sit out the whole year.

But the deal hasn’t exactly paid dividends yet for the Heat.

Heat since the night they traded for Andre Iguodala and were called by many the 2nd best team in the East:

Only wins over the two worst teams in the NBA: The Warriors & Cavs.

Iguodala is averaging 4.3 points and 4.5 rebounds.

No excuses. That loss is unacceptable. Yes, the Heat are missing some key guys, but you can’t blow a 22 point lead (up 19 into the 4th) to the 2nd worst team in the NBA. Just a brutal loss for Miami. The road woes continue.

The losses have caused the Heat to slide in the standings and they are now 3.5 games back of the Boston Celtics for third in the Eastern Conference.

In addition, they only hold a half-game lead on the Philadelphia 76ers for the fourth spot.

Everything that could go wrong for the Warriors this season has.

However, that hasn’t stopped Steve Kerr from being impressed with their big trade deadline acquisition, Andrew Wiggins.

“Now that I’ve seen him play, people have focused on everything Andrew can’t do and have forgotten all the things that he can do… people have said that he’s overrated so much that he’s become underrated.” pic.twitter.com/6iJqJ34epw

The Warriors haven’t won a game since acquiring Wiggins, but injuries have marred their entire roster.

It’s unfair to grade their trade for Wiggins until he is able to take the court with both Curry and Thompson, but he has been productive since arriving in the Bay Area.

While Wiggins went to Golden State, D’Angelo Russell was sent to the Minnesota Timberwolves in the trade, teaming up with his close friend, Karl-Anthony Towns.

They just haven’t been able to be close on the court yet.

Minnesota’s Karl Anthony-Towns has a fractured left wrist and will be out at least two weeks.

Russell and Towns have only played one game together due to Towns fracturing his left wrist, and the Timberwolves have lost all five of the games Russell has played in.

This is another trade that won’t be able to be evaluated in totality until Towns and Russell share more time together on the court.

There you have it…our first-ever NBA Trade Deadline Check-In!