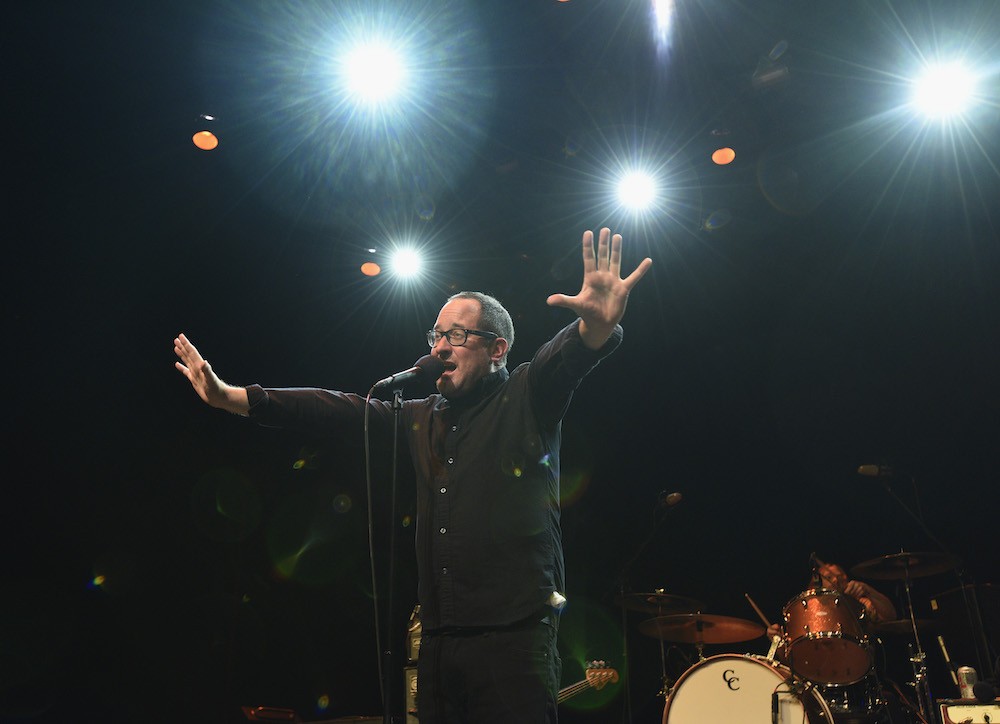 The Hold Steady are heading to London next weekend, but when they return, they have plans to play some shows in North America.

The band announced plans for their Constructive Summer 2020 on Monday, where they’ll hit five cities — with three coming in June and the others coming in September.

Last August, the Hold Steady released Thrashing Thru The Passion, which was their first album since 2014’s Teeth Dreams.

Check out the full tour dates below: