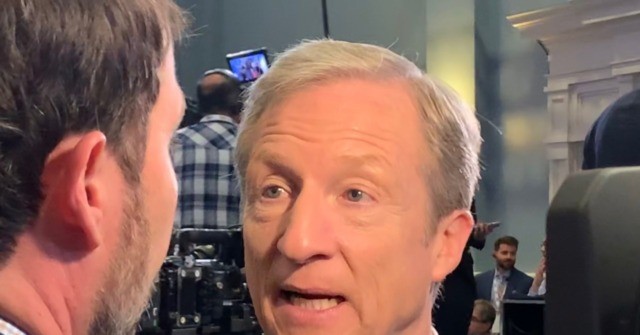 The Trump administration’s response to the threat of coronavirus has come under increasing scrutiny in recent days. Though there have been no U.S. deaths as of yet, and several dozen Americans who contracted the illness abroad have been quarantined, public health officials are now warning that the country needs to be prepared in the event of a larger outbreak.

Coronavirus was all but ignored in last week’s debate in Nevada. But it came up several times in Charleston.

Billionaire oligarch and former New York City Mayor Mike Bloomberg specifically attacked the Trump administration for its response to the virus, claiming — mostly falsely — that the president had “fired” the country’s pandemic specialist and “defunded” the Centers for Disease Control.

In fact, the specialist had left the administration as part of a restructuring of the National Security Council, and the administration proposed cuts to the CDC because it had already been successful in handling the global Ebola outbreak that began in 2014.

However, the administration does face increasing public worries about coronavirus, as foreign nations struggle to contain its spread. Stocks have been rattled this week on fears about the effects of coronavirus on the global economy.