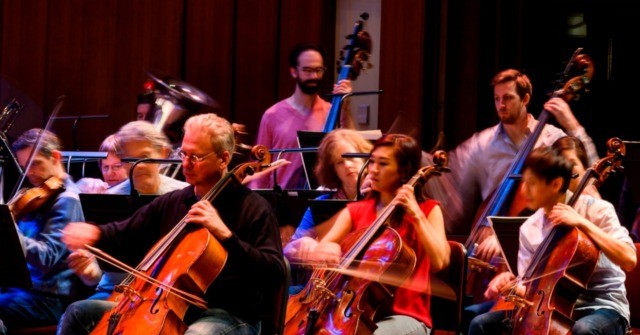 President Donald Trump admitted that including a $25 million bailout for the Kennedy Center for the Arts in Washington, DC,  was a “lousy soundbite” politically, but said he was fine with it.

“I said, ‘That’s a lousy soundbite, that’s not a good soundbite,’ but that’s the way life works,” Trump said, recalling discussions with Democrats about including $25 million for the center in the coronavirus economic rescue package.

Trump said that Democrats approached Republicans with a request for $35 million for the Center, but they cut it down to $25 million.

“You got to give them something,” Trump said, referring to the Democrats.

He thanked Democrats for working with Republicans and getting a bill together to help American workers.

The president he was a “fan” of the Kennedy Center and reminded reporters that it had “suffered greatly,” as a result of the coronavirus closures.

“I would love to see Romeo and Juliet tonight,” Trump said referring to the Kennedy Center, but said he was “far too busy” handling the current coronavirus crisis.