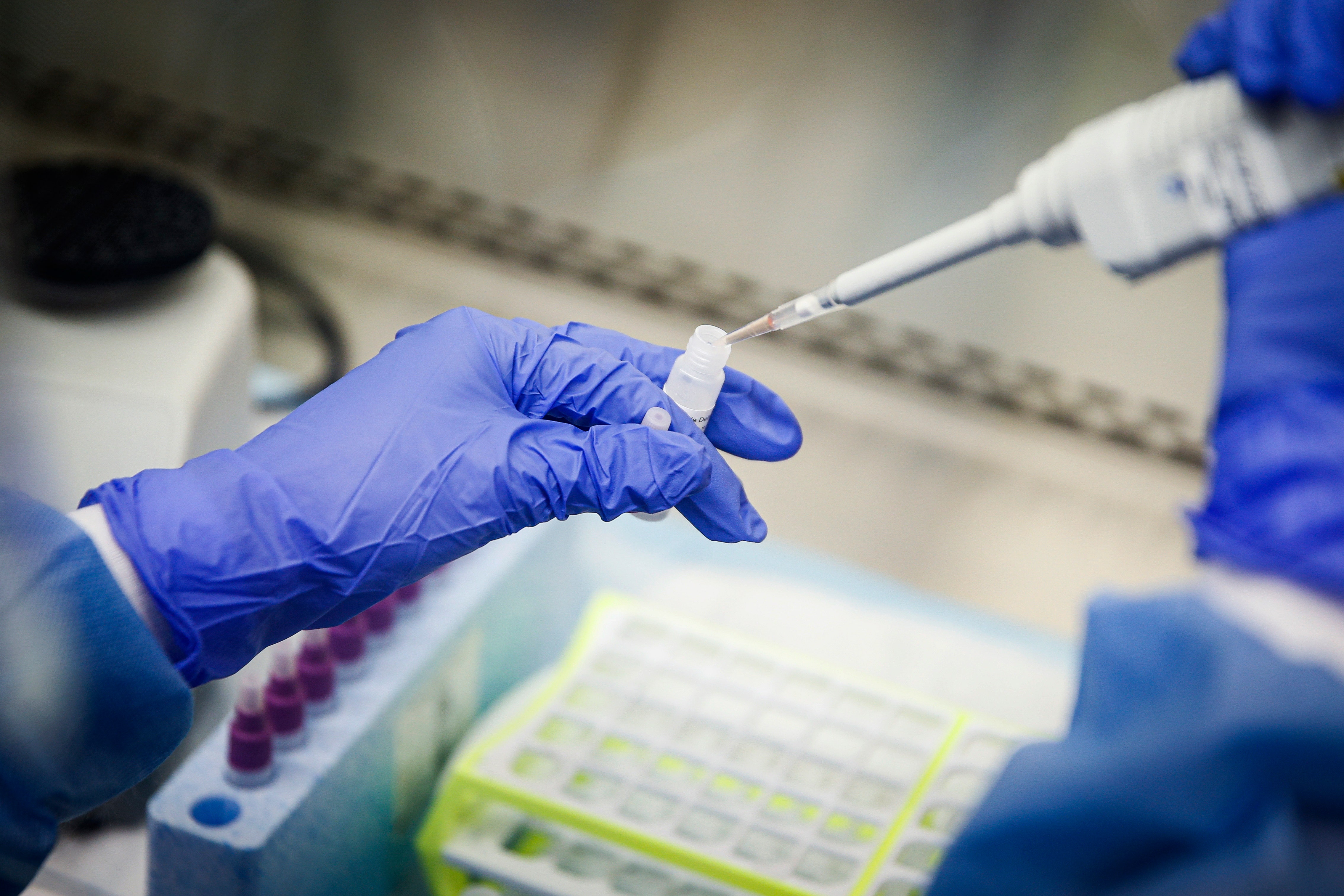 A Connecticut maker of computers used by heart surgeons says one of its subsidiaries has acquired the rights to an antiviral product that is said to have potential as a coronavirus treatment.

BioSig Technologies of Westport said in a statement that its NeuroClear Technoligies unit has acquired the rights to Vicromax, described as an antiviral agent that has shown promise as a treatment for coronavirus, also known as COVID-19, the Post reported. The product was developed by Trek Therapeutics of Cambridge, Mass.

“Stopping the COVID-19 pandemic and preventing similar viral threats in the future must be the number-one priority of all of us in the healthcare community,” BioSig Chairman and CEO Kenneth Londoner said in a statement. “This very promising anti-viral is the result of tireless efforts by an accomplished group of pharmaceutical industry veterans, and we are doing everything in our power to ensure it gets tested and brought to market as soon as possible.”

BioSig’s NeuroClear unit will conduct trials of the product under a new subsidiary, ViralClear Pharamceuticals, the BioSig statement said. The new unit’s CEO is Nick Spring, a former executive at drugmaker Merck & Co.

BioSig is located just a few miles from the site of what’s become known as “Party Zero,” a birthday party where several attendees became infected with the virus earlier this month, the Post reported. The company had no connection to the party.

More than half of the gathering’s approximately 50 guests later tested positive for the virus following what was called a “super-spreading event,” The New York Times reported.