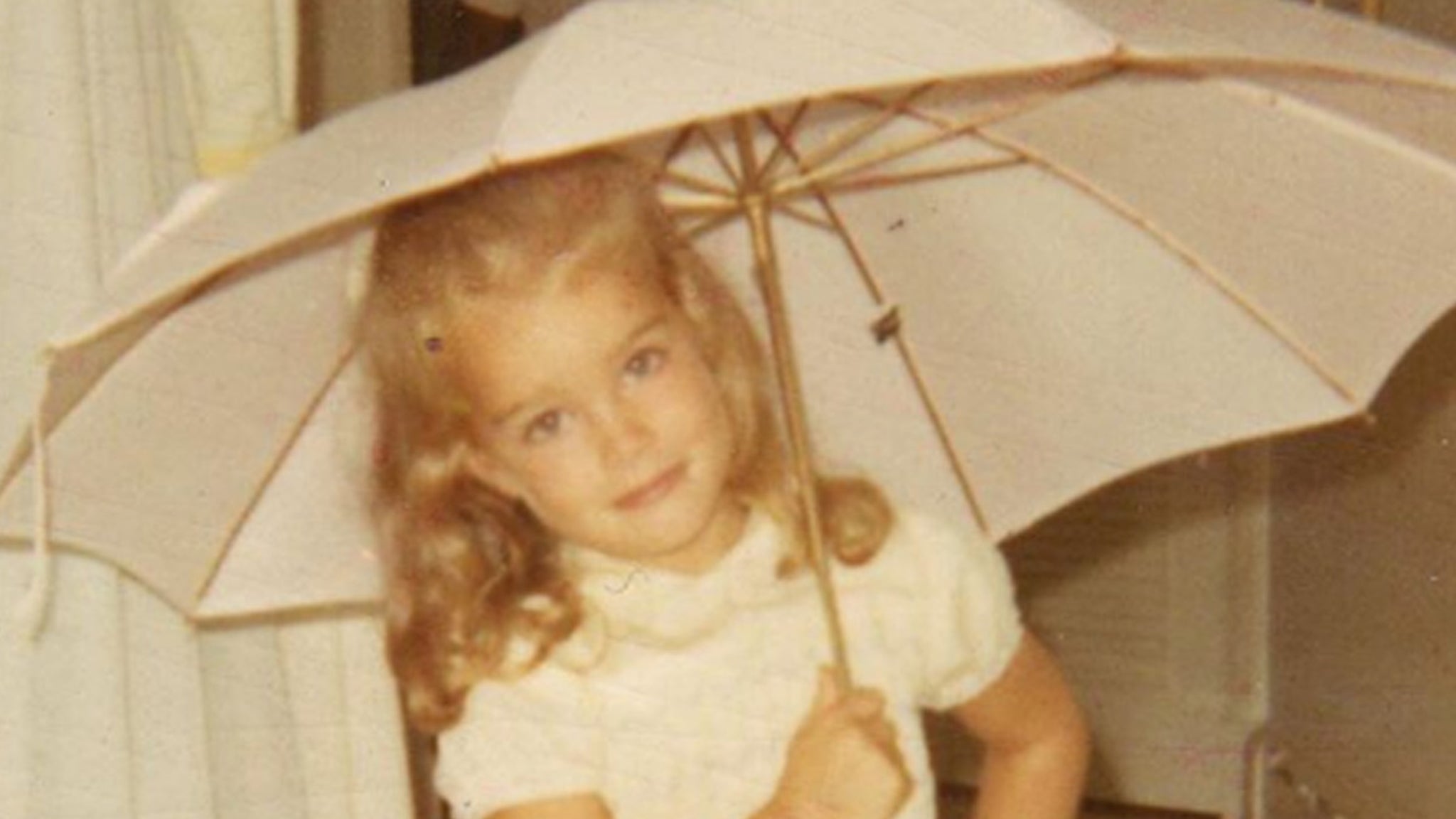 This dainty, young gal would grow up to become one of America’s most famous child actresses and models, and controversially … a major sex symbol too.

She was born in Manhattan to a socialite mother and a Revlon executive father, but the 2 divorced when she was a baby and her mom quickly got her into modeling — seriously, her first gig was an Ivory Soap ad as an 11-month-old.

At the age of 12, she gained critical acclaim as the lead in a movie where she played a child prostitute … and her career would continue to venture into risque territory.

She’d go on to become the youngest fashion model to appear on the cover of Vogue at 14 and later appeared in a very controversial ad campaign for Calvin Klein jeans.

Of course, this was right before she appeared in 2 scandalous teen dramas in the early ’80s … which are still her most well-known movies to date.

She took a career break to attend Princeton and made a return to acting and modeling in the ’90s … with great success.

Can you guess who she is?