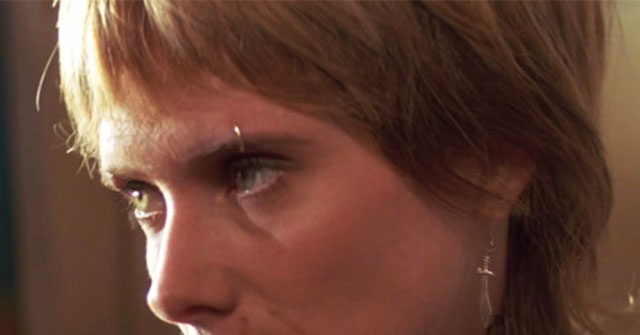 Actress Rosanna Arquette said that U.S. coronavirus deaths could have been avoided if the country had a “real leader who cared about the American people.” She also said the “deaths of innocent people” will be the legacy of the Republican party.

In a tweet on Thursday, the Desperately Seeking Susan and Pulp Fiction star cited reports stating that the U.S. now has more cases of coronavirus than any country in the world. But those figures have been met with widespread skepticism due to the unreliability of China’s reporting.

The United States of America has more cases of corona virus then any country in the world. this all could have been avoided had we had a real leader who cared about the American people and not just profit. this will be the Gops legacy. the many deaths of innocent people . shame .

Rosanna Arquette made a veiled attack on President Donald Trump, implying that he doesn’t care about the American people.

“This all could have been avoided had we had a real leader who cared about the American people and not just profit,” the actress tweeted. “This will be the GOP’s legacy. The many deaths of innocent people. Shame.”

Arquette recently deleted a tweet in which she pushed  conspiracy theory about the coronavirus, alleging that Israel has been working on a vaccine for a year in partnership with a company that has ties to Jared Kushner’s family.