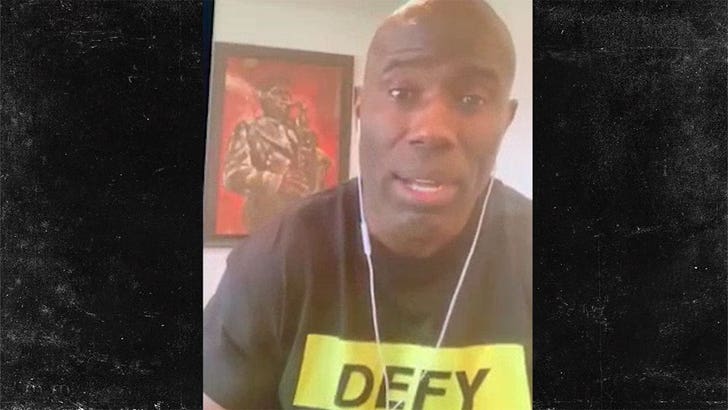 “I was never the same,” the Denver Broncos legend says.

Gurley tore his ACL in college at Georgia in 2014 … but didn’t have problems with the surgically repaired knee up until 2019 — when the Rams RB dealt with arthritis.

Gurley was still able to run on it, but he clearly wasn’t the same guy … and following this past season, the Rams straight-up cut him over the decline in his play.

Fortunately for the tailback, the Falcons believe he’s still got some juice left — they signed him right away — but Davis tells us he’s skeptical Gurley can be a premier RB again in the future.

“They said he had an arthritic knee,” said Davis, who tore his ACL playing for the Broncos in 1999. “And, I said, ‘I’ve had that. I understand what it feels like.'”

Davis was forced to retire before the 2002 season … saying his arthritic knee made it impossible for him to feel like the same dude that won a Super Bowl MVP just a few years prior. 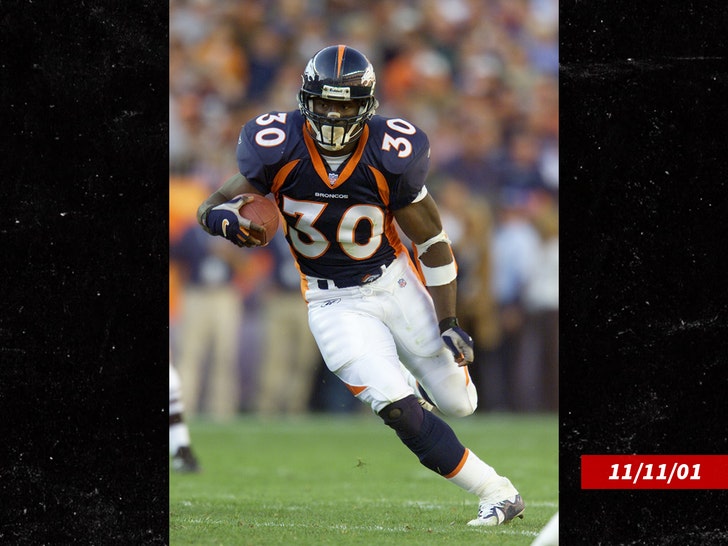 “What happens is you feel like your knee — like you have just enough swelling in your knee, just enough, to where it doesn’t stop you from running, but you don’t have the full flexibility or mobility and you just feel like you’re just a second slower,” TD says.

“When you think about making a cut, it’s like the signal from your brain to your knee is like, it just comes just a fraction of a second too slow where your knee doesn’t respond to it. And, that’s what was happening for me.”

Don’t get it twisted … Davis still thinks Todd has more than enough gas left in the tank to be an effective NFL RB — he’s just wary about the prospects of TG returning to superstar status.

“If he could come out of this one year and have the attitude that, ‘I want to prove everybody wrong’ — which I feel Todd will — he could have a really good year.”