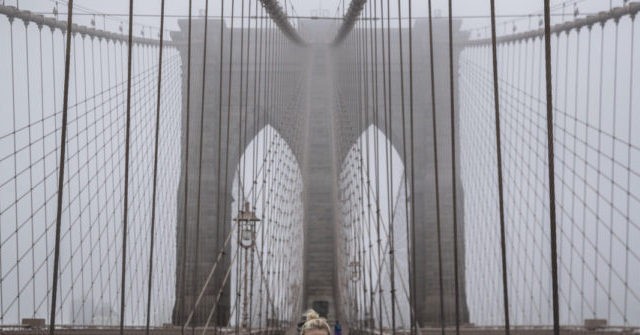 The University of Michigan’s final consumer sentiment index for March dived 11.9 points to 89.1, according to data released Friday showed.

That is the worst reading in nearly four years and the biggest decline since October 2008. It is on par with steep declines in response to the 1980 recession and Hurricane Katrina in 2005, the survey’s chief economist Richard Curtin said.

The decline was steeper than expected, but that likely will not be the focus of much analysis. Forecasts had an especially wide range, from 80 to 95, and many had been recently changed as the extent of the economic shutdown due to coronavirus became clearer.

Consumer expectations for the near-term future declined even more than sentiment about the current situation, highlighting just how much anxiety has been generated by the pandemic. The expectations portion is arguably the more important metric for the economy because consumers who are worried about the future tend to pull back on spending and the use of credit cards, hurting the incomes of other Americans and diminishing economic growth.

And it’s likely that consumer sentiment will continue to decline.

“Stabilizing confidence at its month’s end level will be difficult given surging unemployment and falling household incomes,” Curtin said in a statement. “The extent of additional declines in April will depend on the success in curtailing the spread of the virus and how quickly households receive funds to relieve their financial hardships.”

The economic rescue legislation now awaiting approval in the House should help stem the decline but is unlikely to restore consumer sentiment to the buoyant levels seen before the pandemic took hold.

“Mitigating the negative impacts on health and finances may curb rising pessimism, but it will not produce optimism,” Curtin said. “To avoid an extended recession, economic policies must quickly adapt to a new era that will reorder the spending and saving priorities of consumers as well as the relative roles of the public and private sectors in the U.S. economy.”