Nostradamus is the 16th-century physician and supposed clairvoyant, whose writings have fascinated conspiracy theorists for decades. Nostradamus’ followers are convinced he predicted the Great Fire of London in 1666 as well as the rise of Adolf Hitler in 1933.

Michele de Nostredame, or as he is better known as Nostradamus, penned his predictions of the future in incredibly cryptic, four-lined poems dubbed quatrains.

The bulk of these prophecies were published in 1555 in Nostradamus’ magnum opus, Les Propheties.

The book, which was originally published in old French, is non-chronological and divided into chapters or centuries.

Although Nostradamus penned his predictions in vague terms, many believe they contain insight into the future. 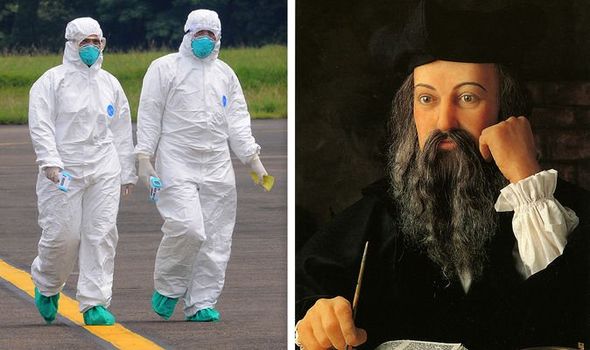 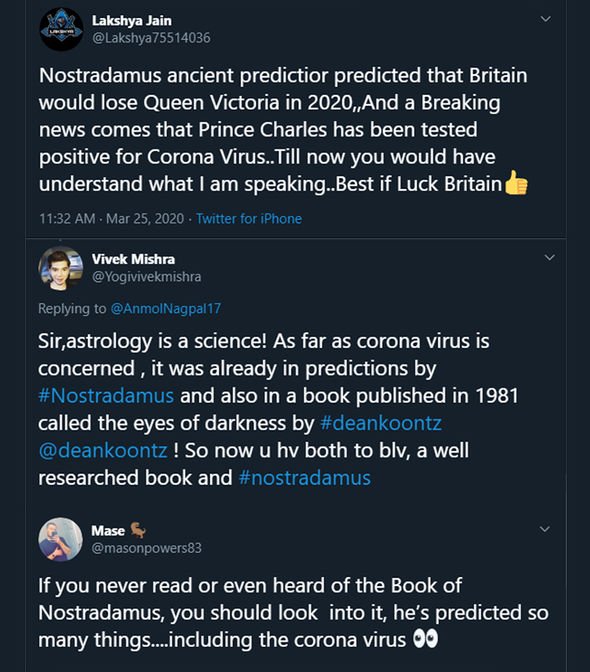 In Century 2, Quatrain 52, Nostradamus wrote: “The blood of the just will commit fault at London,

“Burnt through lightning of twenty threes the six:

“The ancient lady will fall from her high place,

“Several of the same sect will be killed.”

Many believe this passage is a reference to the Great Fire of London, which erupted 100 years after the prediction was written.

The fire began on September 2, 1666, at a small bakery on Pudding Lane in the UK capital.

In Century 2, Quatrain 24, Nostradamus wrote: “Beasts ferocious from hunger will swim across rivers:

Nostradamus’ writings are exploited in a number of fallacious ways

“The greater part of the region will be against the Hister,

“The great one will cause it to be dragged in an iron cage,

“When the German child will observe nothing.”

This passage is believed by many to foretell the rise and terror of Adolf Hitler and the Nazis in Germany.

Hitler assumed dictatorial power over Germany in 1933 and plunged Europe into the darkness of war in 1939. 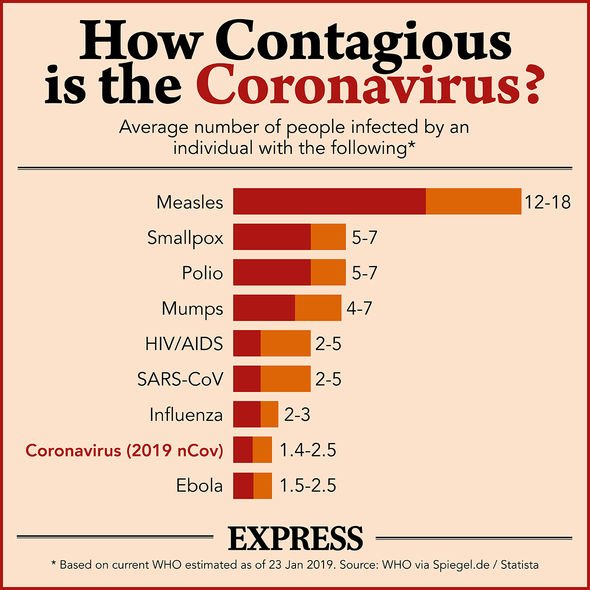 Coronavirus: The infectious disease compared to other ilnesses (Image: EXPRESS) 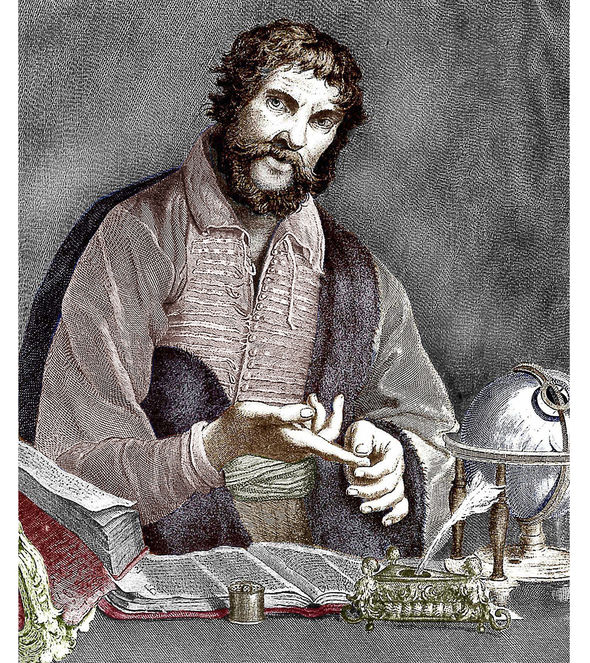 In Century 1, Quatrain 27, Nostradamus wrote: “The great man will be struck down in the day by a thunderbolt,

“The evil deed predicted by the bearer of a petition:

“According to the prediction another falls at night,

“Conflict in Reims, London, and pestilence in Tuscany.”

The “great man” in the passage is believed by some to be the US President John F Kennedy.

Did Nostradamus predict the coronavirus pandemic?

Many people have taken to social media in recent days to claim Nostradamus knew of the coronavirus nearly 500 years ago.

Nostradamus warned of plague in Century 2, Quatrain 6: “Near the gates and within two cities

“There will be two scourges the like of which was never seen,

“Famine within plague, people put out by steel,

“Crying to the great immortal God for relief.”

However, sceptics do not believe the French mystic could see the future.

Brian Dunning, host of the Skeptoid podcast, said: “Nostradamus’ writings are exploited in a number of fallacious ways.

“Ambiguous and wrong translations, ‘creative’ interpretations, hoax writings, fictional accounts, and the breaking of non-existent codes within his quatrains all contribute to a vast body of work, all of it wrong, and many times the size of everything Nostradamus ever actually wrote.”