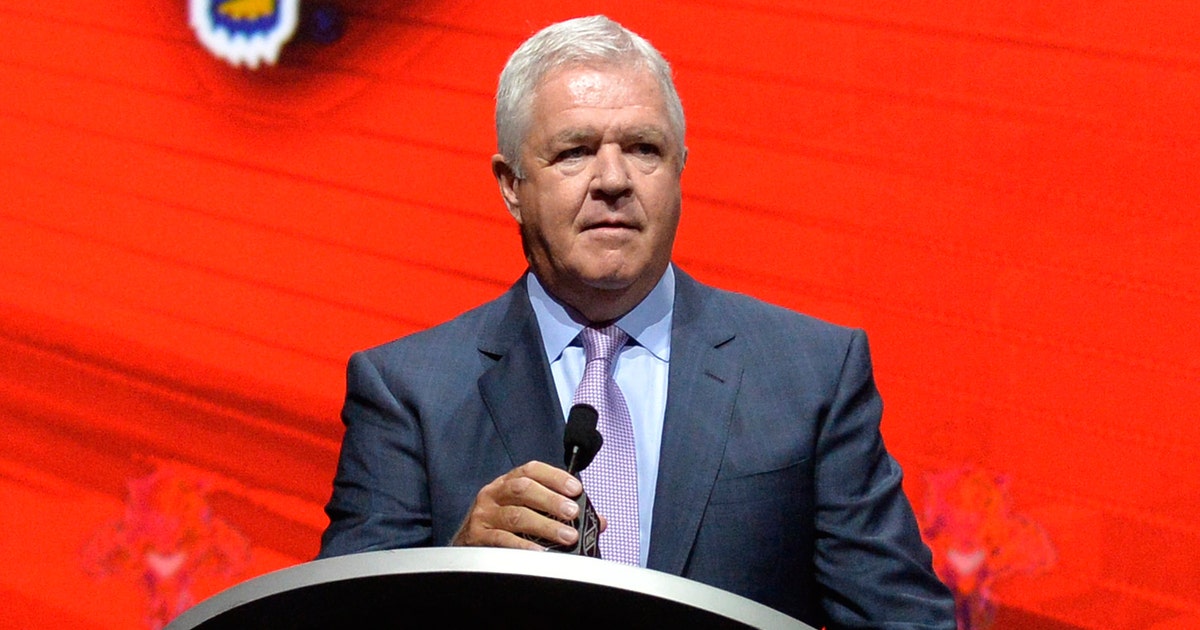 “Max is a dynamic and exciting young defenseman who possesses size and skill and plays the game with an edge,” said Tallon. “Since beginning his collegiate career, he has been a key player for the University of New Hampshire and has been a leader for his team. We are thrilled for Max to take the next step in his development with the Panthers.”

On the international stage, Gildon won gold with Team USA at the 2017 U-18 World Junior Championship, posting six points (4-2-6) in seven games, leading all of the tournament’s in goals (4) and was named to the tournament’s All-Star Team.

He was originally selected by Florida in the third round (66th overall) of the 2017 NHL Draft.