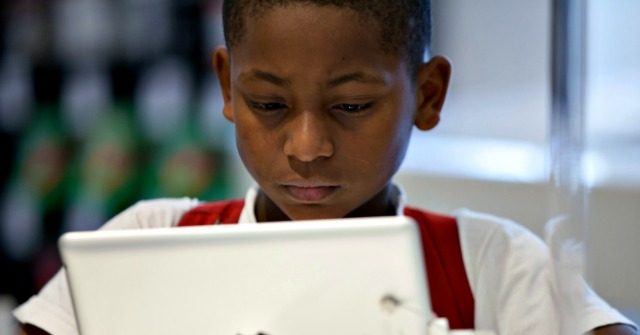 In an email sent to subscribers, Amaze announced:

In light of COVID-19, we’re rolling out an at-home sex ed series via our Facebook page. Every weekday we’ll share helpful videos, infographics, and resources to help spark important conversations at home. This week we’re all about general framing to prepare you for conversations, and then in forthcoming weeks we’ll dig deeper into specific topics. Also, be sure to check out My AMAZE custom playlists (which offer a great way to engage with kids at home!) and our parent resources.

A partner of International Planned Parenthood Federation (IPPF), which promotes comprehensive sex education (CSE), Amaze.org describes itself as a platform that desires young people to be “supported and affirmed” and envisions a world in which “the adults in their lives communicate openly and honestly with them about puberty, reproduction, relationships, sex and sexuality.”

On Amaze’s website is a New York Times op-ed by Peggy Orenstein from March 2016 that assails abstinence or risk-avoidance sex education, the public health approach to sex ed.

“President Obama is trying – finally – in his 2017 budget to remove all federal funding for abstinence education,” Orenstein wrote, advocating for speaking to children often about sex, to “normalize” it, and “integrate it into everyday life.”

Like risk-avoidance sex ed, NCOSE advocates for a “public health approach” to pornography.

Such an approach has proven “effective with other major problems from smoking, to lead poisoning, to HIV/AIDS,” the organization states. “Leadership and an investment are needed in a multi-disciplined, multi-pronged approach to be effective against a well-funded industry in order to prevent and combat the harms.”