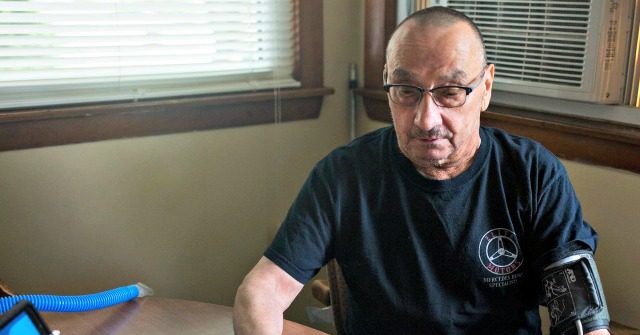 The Trump administration expanded Medicare telehealth coverage that will enable beneficiaries to receive a broader range of healthcare services from their doctors. The Centers for Medicare and Medicaid Services (CMS) approved a waiver that temporarily pays clinicians to provide telehealth services for beneficiaries. Medicaid recipients could receive access to the plan if a state government would approve the reform.

Phillips said that the reform increased virtual healthcare access for over 100 million Americans.

Phillips said that the reform has dramatically increased demand for telehealth services.

“We’ve grown about 16-fold in less than two weeks. So we have had to double, quadruple, the servers,” the Medici CEO noted. He added that they are “hiring frantically” to keep up with the demand for telehealth services.

Phillips noted that Medici offers text-based translation services so that could patients and doctors can speak to each other if they do not speak the same language. He added that the patients could “rate” their visits with their doctors that physicians can receive feedback on their healthcare services.

Trump has previously worked to expand telehealth services through the Department of Veterans Affairs (VA).

Trump’s telehealth reform has been lauded by CMS Administrator Seema Verma and Sen. Marsha Blackburn (R-TN). In 2017, then-VA Secretary David Shulkin said that Trump moved to expand video technology and diagnostic tools to conduct medical exams. He said that veterans would be able to use mobile devices to schedule or cancel appointments with a VA doctor.

Phillips said that the telehealth reform has served as a boon for patients and doctors across the country.

“The last few weeks have been incredible because of the changes to the law because of coronavirus that has led virtual care to just explode.,” he said.