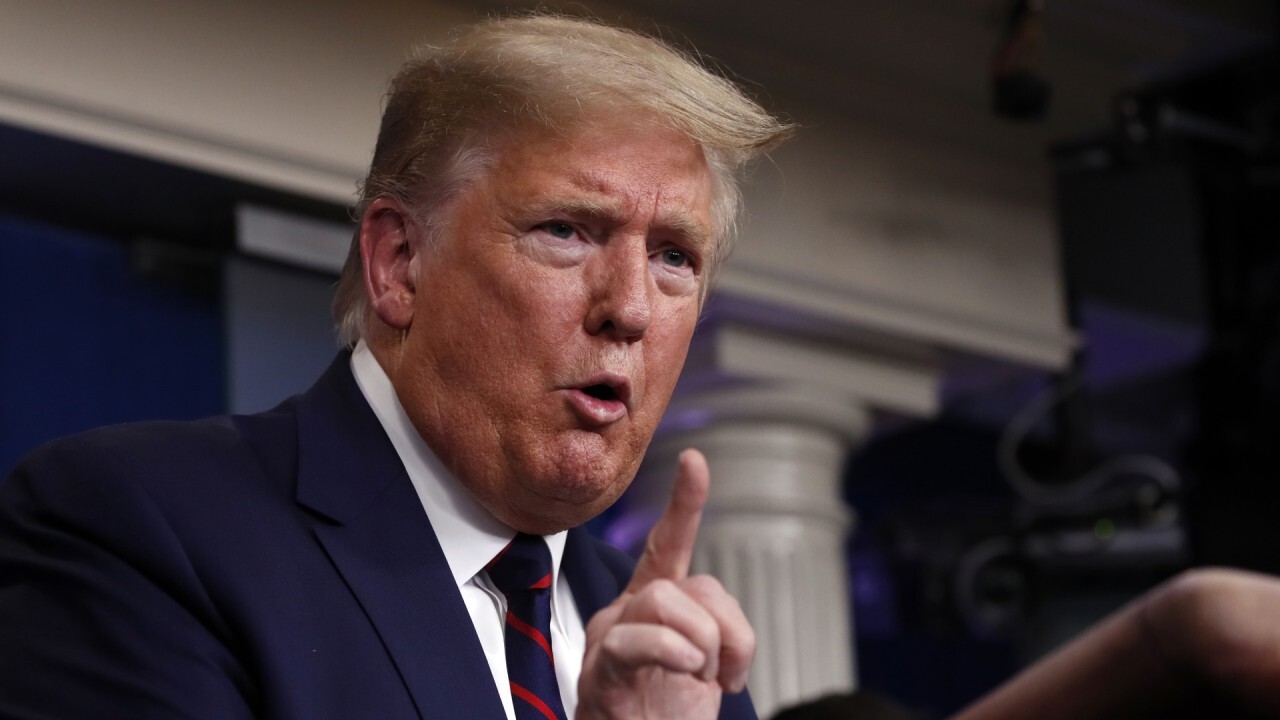 Hanson, a Hoover Institution senior fellow, shared his observations on “The Ingraham Angle.”

“A lot of his views … that were written off as unorthodox, heterodox. If you think about it, they’ve become almost conventional wisdom now,” Hanson told host Laura Ingraham. “I mean, he said you can’t trust the Chinese Communist Party in 2015. And lo and behold, we don’t now. And he said… you don’t really have a country unless you have industry, an assembly of materials here in the United States. And everybody today wishes that we had control over medical supplies and pharmaceuticals.”

“[Trump] said you don’t have a country unless you have secure borders. Even the Europeans agree with that now,” Hanson added.

The president has defended his administration’s actions in the early days of the coronavirus crisis, saying he was ahead of the curve in calling for a travel ban from China

Hanson praised Trump for his logic during “extreme” times.

“It’s just, it’s kind of ironic that we just shrug that this is conventional wisdom. But when he said it, it was heresy. When you have half the country shut down, you want a president who says to farmers here in California, ‘You guys need water? We’re going to give it to you. We want to produce food,'” Hanson said. “You want him to say, you guys in Pennsylvania, you guys in Texas get muddy and start fracking because we’re going to help. We want people in their apartments, in their homes to have heat when they turn on the thermostat.”

“And when you have prisons letting out, people think, ‘God, you have a president that supports Second Amendment rights,'” Hanson added. “So a lot of his mentality is ideology, is common sense. It really comes in handy in a period of the extremes situations like we are now.”