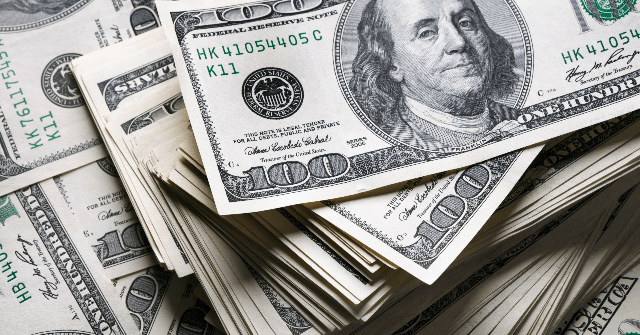 The coronavirus relief bill signed into law on Friday includes payments to help most people, except for people who owe child support.

Owing back taxes or other debts such as student loans to the government does not affect how much stimulus money a person would receive, according to Senate Finance Committee Chairman Chuck Grassley (R-IA).

The legislation “turns off nearly all administrative offsets that ordinarily may reduce tax refunds for individuals who have past tax debts, or who are behind on other payments to federal or state governments, including student loan payments,” Grassley, who authored the bill, wrote in a Medium post.

“The only administrative offset that will be enforced applies to those who have past due child support payments that the states have reported to the Treasury Department,” he continued.

In other words, people who owe child support could see their cash payments reduced or taken away altogether thanks to a 1996 law where the Treasury Department is allowed to collect overdue child support by cutting or withholding any federal handouts.

The bill passed Congress on Friday, and President Donald Trump signed it into law the same day. Treasury Secretary Stephen Mnuchin said the checks should be sent out to the public within three weeks.

The one-time cash payments are available to U.S. residents with a valid social security number who make less than $99,000 per year, or couples earning up to $198,000 per year, on a recent tax filing. The payments go up to $1,200 per person, but families can receive an additional $500 per child.