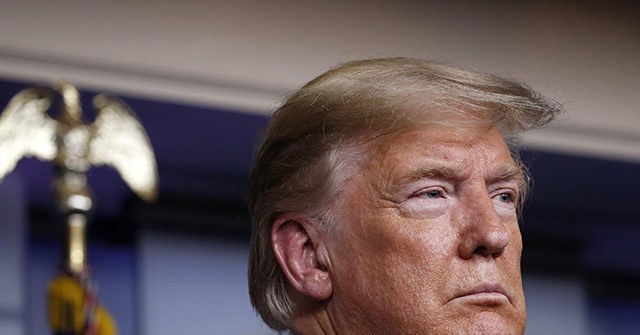 President Donald Trump on Sunday said that guidelines for Americans fighting the coronavirus will be extended to April 30.

“Nothing would be worse than declaring victory before the victory is won, that would be the greatest loss of all,” Trump said, acknowledging that his hopeful Easter deadline for loosening restrictions was shattered.

The president said he thought about differentiating restrictions between different areas in the country, depending on the threat posed by the virus, but was strongly advised against it by the experts.

Trump urged Americans to continue following the “Slow the Spread” guidelines set by the Centers for Disease Control and the federal government.

“The better you do the faster this whole nightmare will end, therefore we will extend our guidelines to April 30 to slow the spread,” he said.

Trump said that on Tuesday his task force will share additional updates and data to demonstrate why the sustained guidelines were necessary.

He reminded Americans that they were still making a difference, but warned them that deaths and infections would continue rising for two weeks.

“The peak will likely hit in two weeks,” Trump said.

Trump predicted that by June 1, the United States would successfully be getting back to normal.

“By June 1st we will be well on our way to recovering,” he said.

He said that the virus continued to spread at a rapid pace, but that Americans were preventing a much worse spread by following the federal guidelines.

Trump acknowledged that early models showed that 2.2 million would have died, but thanks to all of America’s efforts to stop the spread, it was looking to be much less at 200,000.

Trump said that he did not care about approval ratings.