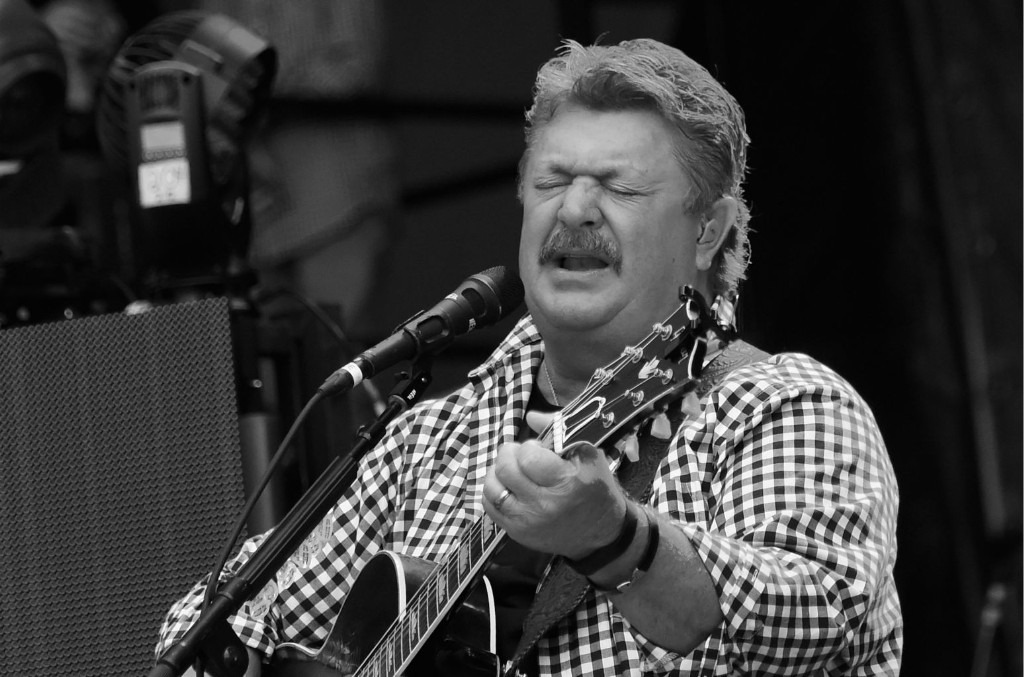 The late singer-songwriter scored 17 top 10s, including five No. 1s, on the Hot Country Songs chart.

Joe Diffie, who died from complications stemming from COVID-19 Sunday, March 29 at age 61, became a staple of country radio in the early 1990s and a force on Billboard‘s charts throughout the decade and beyond.

“There’s a lot of potential in this guy. I love his voice,” Rick Stevens, then-program director of KRRV Alexandria, La., mused of Diffie in the Billboard issue dated Aug. 4, 1990. Said John Saville, then-music director of WWYZ Hartford, Conn., “If you like George Strait, Clint Black and Merle Haggard, you’re gonna love Joe Diffie. He has the best elements of everybody.”

In his career, Diffie’s songs drew 225 million on-demand audio streams, while he sold 4 million albums in the U.S., according to Nielsen Music/MRC Data.

Meanwhile, Diffie drew shout-outs in Jason Aldean’s “1994,” a No. 10 hit in 2013, singing, “1994, Joe Diffie comin’ out my radio,” and name-checking multiple Diffie hits and repeating his name. “He’s one of the best vocalists we’ve had in this town in years,” Aldean told Billboard of Diffie in 2012. Said Diffie of the song, written by Thomas Rhett, Luke Laird and Barry Dean, “Jason’s found a really cool niche and he dang sure delivered. To think Jason’s fans will be chanting my name … pretty dang cool.

“Every time I hear the song, it puts a huge grin on my face,” Diffie added. “It makes me feel that what I worked so hard at actually mattered to someone.”

Joe Diffie’s Biggest Billboard Hits are based on actual performance on the weekly Hot Country Songs chart, through the March 28, 2020, ranking. Songs are ranked based on an inverse point system, with weeks at No. 1 earning the greatest value and weeks at lower ranks earning lesser values. Due to changes in chart methodology over the years, certain eras are weighted to account for different chart turnover rates over various periods.