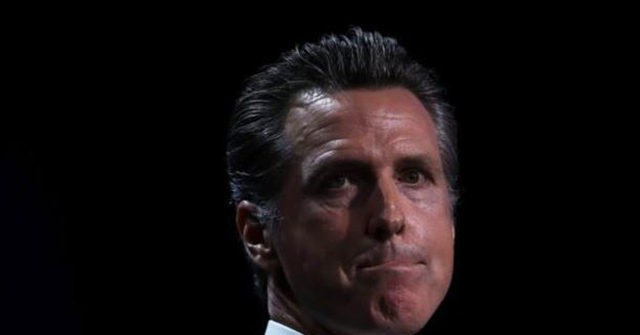 California Gov. Gavin Newsom (D) is responding to the Chinese coronavirus crisis by commuting the sentences of 14 felons convicted of murder or being involved in a murder.

Newsom made the decision to more quickly commute felons’ sentences in the midst of the coronavirus, providing early release through parole to about 19 felons — some of whom killed children and one convict who murdered a pregnant woman.

Two of the felons are immigrants to the U.S., and Newsom’s purpose for commuting their sentences is to have them avoid deportation.

The 19 felons given commutations by Newsom include:

In New York, as Breitbart News reported, Gov. Andrew Cuomo’s (D) insistence that at least 1,100 inmates be released from prison during the coronavirus crisis has allowed eight sex offenders — three of whom raped children — to be freed back into the general public.