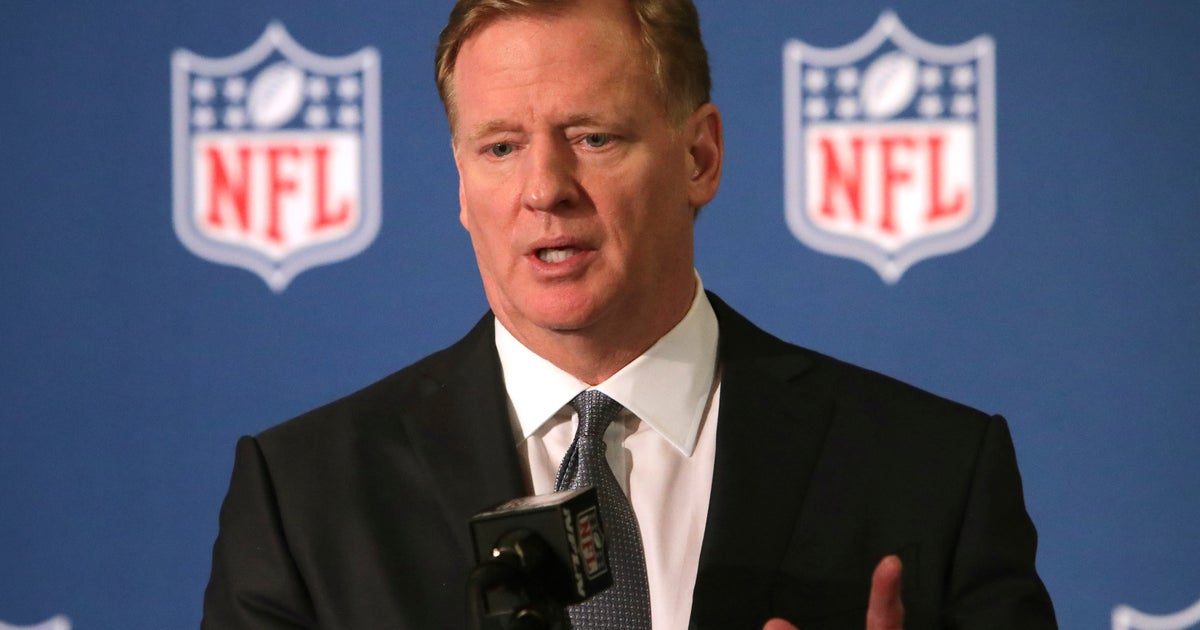 NFL team owners voted Tuesday to expand the playoffs by one team in each conference for next season.

During a conference call to discuss league business after the annual meetings were canceled due to the new coronavirus pandemic, the owners also awarded one of those extra games to CBS and one to NBC. Three-fourths of the 32 owners needed to approve the change.

Only the teams with the best record in the AFC and NFC will get a bye under the new format; the top two teams skipped wild-card weekend in the past. The seventh seed will play No. 2, the sixth will visit No. 3, and the fifth will be at the fourth seed for wild-card games.

This is the first expansion of the playoffs since 1990, when the NFL went from 10 to 12 postseason entrants.

Three games each are set for Saturday and Sunday, Jan. 9-10 — pending the NFL schedule going forward as planned; that schedule should be released in April.

CBS will broadcast one additional wild-card game on Jan. 10 at approximately 4:40 p.m. EST. The game will also be available via live stream on CBS All Access. A separately produced telecast of the game will air on Nickelodeon tailored for a younger audience.

NBC, its new streaming service Peacock and Spanish-language Telemundo will broadcast an additional game on Jan. 10 at approximately 8:15 p.m. EST.