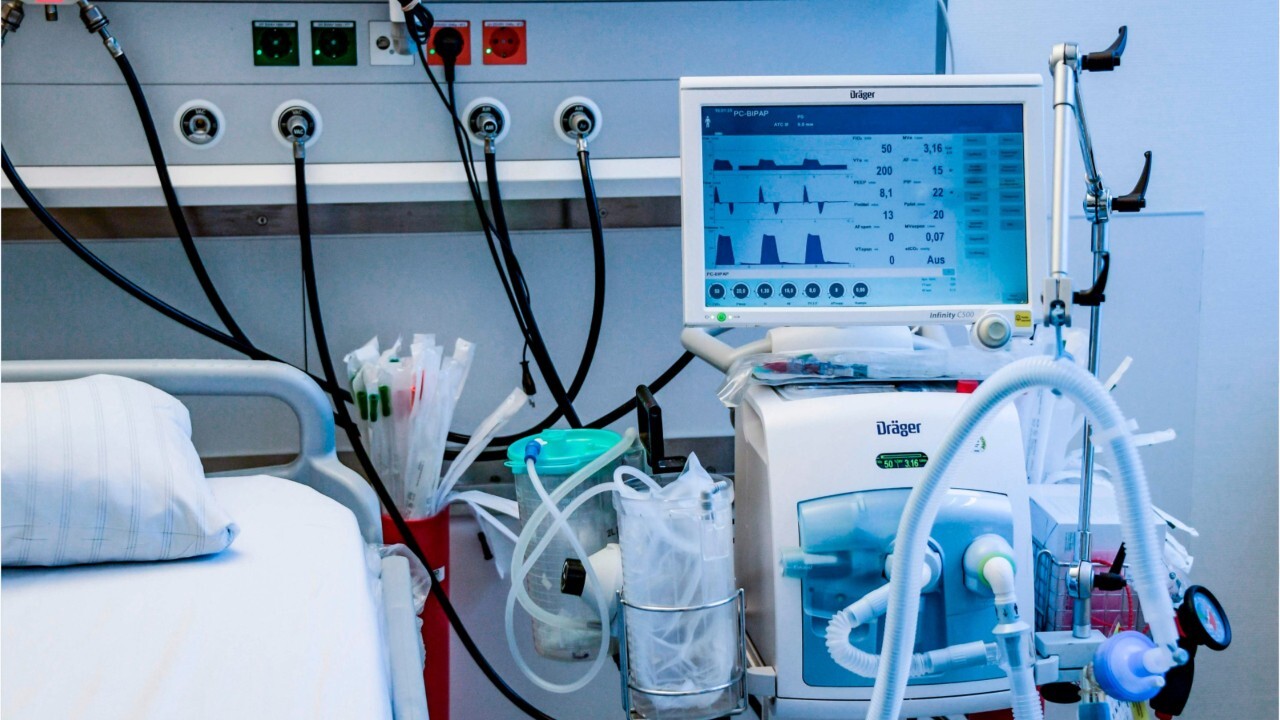 Before World War II, the iron lung was the most common type of mechanical ventilator, but advancements in breathing devices for fighter pilots near the end of the war paved the way for the modern ventilator.

Unlike positively pressurized ventilators used in coronavirus patients today, which pump air into the lungs through a mask or tube, the iron lung sucked the oxygen out of the airtight capsule through negative pressure, causing the lungs to expand and the patient to breathe in, according to Medscape.

The iron lung, invented in the late 1920s, was large and cumbersome, requiring the patient to lie inside the contraption up to their neck.

During the war, several doctors, including Dr. V. Ray Bennett and Dr. Forrest Bird, developed breathing devices that were used by fighter pilots for high-altitude, unpressurized flights, according to the journal Asthma History.

His efforts soon led to the Bennett Valve, which was the first device to provide controlled respiration through positive pressure on a paralyzed patient under anesthesia, the medical journal Asthma History reported.

Bird, who joined the Army Air Corps after Pearl Harbor, made adjustments to a German regulator that gave pilots intermittent oxygen, allowing them to go as high as 37,000 feet, which was advantageous to the allies because they could fly higher than the enemy.

He eventually invented the Bird, a non-rebreathing ventilator powered by oxygen, which was first commercially marketed as the Bird Mark 7 Respirator in 1957, according to Asthma History.

The use of positive pressure ventilators became common in the 1950s during the polio epidemic.

Ventilators are essential in surgery and intensive care medicine and hospitals across the country are now in desperate need of them for COVID-19 patients with respiratory problems.

Today, negative pressure ventilators are only used in rare circumstances, according to Medscape.