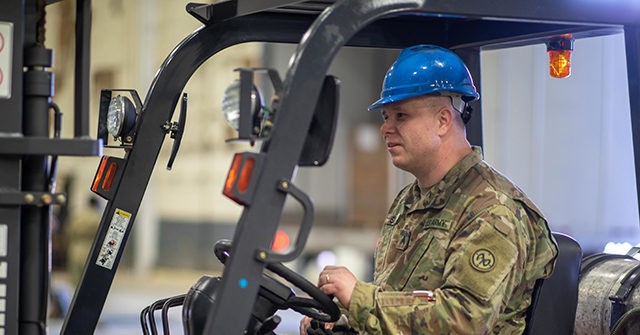 Gov. Andrew Cuomo on Friday said during a press conference he would sign an executive order allowing the government to seize unused ventilators in New York state and redistribute them to hospitals in need as the coronavirus pandemic continues.

“The National Guard are going to be deployed to pick them up across the state, and deploy them to places that we need them,” Cuomo said during a press conference on Friday.

He estimated that about several hundred ventilators would be redistributed.

“Am I willing to deploy the National Guard and inconvenience people for several hundred lives? he asked. “You’re damn right I am.”

“We are running out of ventilators and we could have people dying because there are no ventilators,” he said.

Cuomo said he would issue the order to prevent people from dying.

“I’m just not going to allow us to go there, I think it would be wholly irresponsible,” he said, noting that upstate New York hospitals did not have as many cases.

Cuomo said that hospitals would get their seized ventilators back when the need was filled or the state would pay for them.

“I apologize for the hardship to those institutions, ultimately there is no hardship, if you don’t get the ventilator back, I give you my personal word I will pay you for the ventilator,” he said.

“Don’t use the word ‘seize,’” Cuomo said to reporters, calling it a “harsh word.”

“It’s sharing of resources,” he said.