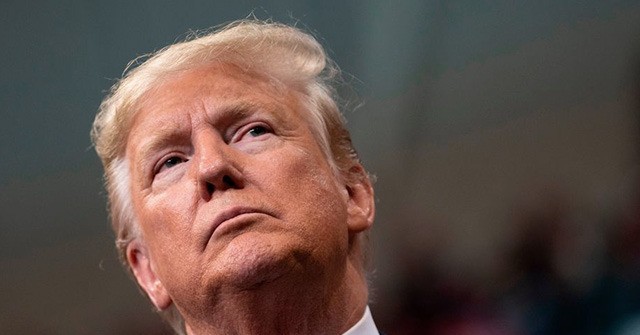 Health and Human Services (HHS) Secretary Alex Azar announced during a White House press conference on Friday that the Trump administration will end surprise billing for Americans without health insurance.

As the Department of Labor (DOL) announced on Friday that the unemployment rate jumped to 4.4 percent, Azar said that the Trump administration will move to help Americans who recently lost their employment-based health insurance get access to health care.

“Getting the uninsured access to the care they need is a top priority for President Trump,” Azar said. “We are already rolling out the $1 billion in funding from the Families First Coronavirus Response Act to cover providers’ expenses for testing and diagnosing the uninsured.”

Azar also announced that they will cover any surprise bills that may arise for getting treatment for the coronavirus. The HHS Secretary said that they banned healthcare providers from billing uninsured Americans as part of receiving funds through the $2 trillion CARES Act.

“As a condition of receiving funds under this program, providers will be forbidden from balance billing the uninsured for the cost of their care. Providers will be reimbursed at Medicare rates. We will soon have more specifics on how the rest of the $100 billion will go to providers,” he said.

“I would also like to remind people that if you lost employer-based coverage, you have insurance options that you should look into. You would be eligible for a special enrollment period on the healthcare exchanges, and depending on your state, you will be eligible for Medicaid,” Azar said.

“President Trump is committed to seeing that Americans have a broad variety of health insurance coverage options available to them, especially during this time of economic disruption,” the official said. “Americans should know that if they are temporarily unemployed, there are coverage options available to them, including COBRA and the individual Exchange, where individuals experiencing a qualifying event such as a job loss can enroll for coverage.”