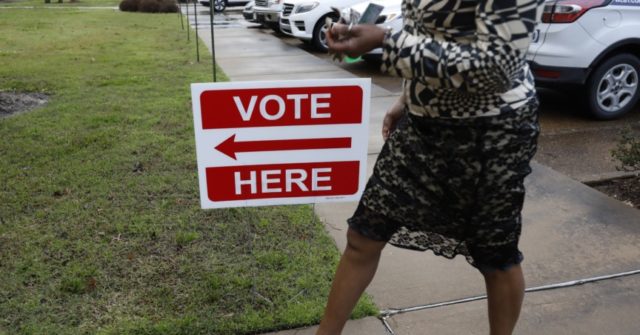 President Donald Trump on Friday denounced the idea of mail voting, saying that it was a way for people to cheat.

“I think a lot of people cheat with mail-in voting,” Trump said. “I think people should vote with ID, with Voter ID.”

“The reason they don’t want voter ID is because they intend to cheat,” Trump said.

Trump endorsed voter ID, reminding reporters that Americans used photo IDs for all kinds of transactions. He also said that it was important for Americans to be present in a polling station to vote.

“It should be, you go to a booth and you proudly display yourself. You don’t send it in the mail where all kinds of bad things can happen.”

Trump said that the general election would happen as scheduled, despite some primaries getting delayed as a result of the virus outbreak.

“The general election will happen on November 3,” Trump said.