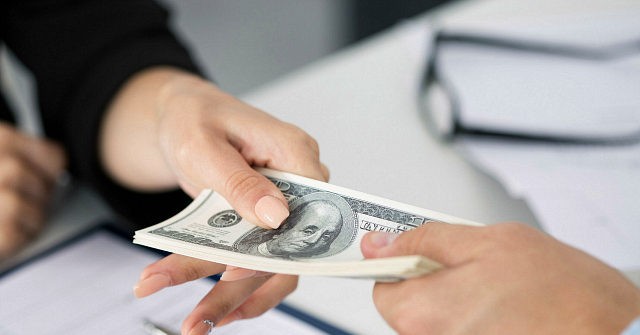 A Rasmussen Reports survey finds that, in the midst of the Chinese coronavirus crisis, more American voters support UBI — whereby each U.S. citizen would receive $1,000 a month — than they did almost two years ago.

Voters are mostly split on the issue, with 43 percent opposing UBI and about 40 percent supporting such a program. Yang has long contended that UBI could replace all current welfare services as a cheaper alternative to taxpayers while providing aid to working- and middle-class Americans.

Young American voters are more and more supporting UBI, with about 55 percent of those 18 to 39 years old saying they favor the economic plan and only 31 percent opposing. Almost two years ago, a little more than 40 percent of these young voters supported UBI while 37 percent opposed the plan.

The survey comes as President Donald Trump’s administration will soon begin issuing $1,200 checks to nearly all American citizens in the midst of the coronavirus crisis. The plan has received endorsements from figures like Yang and also on the conservative side of the aisle, including Senators Tom Cotton (R-AR) and Josh Hawley (R-MO).