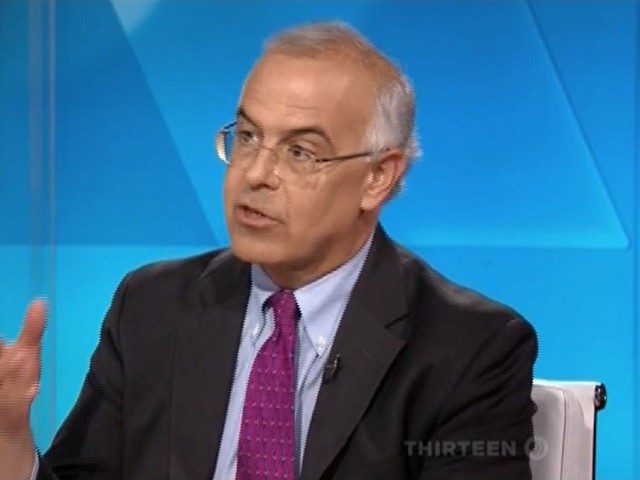 On Friday’s “PBS NewsHour,” New York Times columnist David Brooks sharply criticized the coronavirus relief bill as “one of the worst economic packages, maybe in American history, certainly in a time of crisis.”

Brooks stated, “I would say that, when we look at the bill that was passed by Congress a couple of weeks ago, the stimulus bill, we’ll regard it as one of the worst economic packages, maybe in American history, certainly in a time of crisis. What they’re doing in Europe is, they’re preserving their businesses. They’re keeping people employed. … And we didn’t do that. We took a more individualistic approach, we’ll just give you $1,200. We had a backstop measure, which is 350 billion for businesses. We should increase that to 600 billion, 700 billion, so businesses can keep their payroll.”