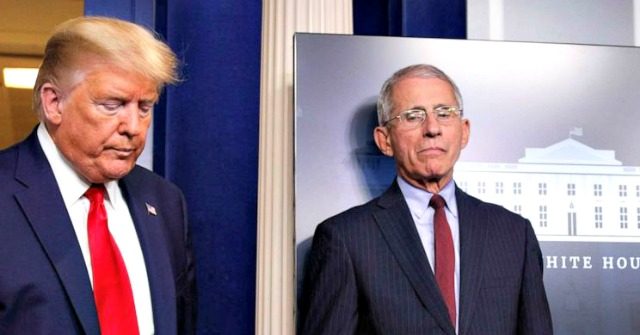 President Donald Trump previewed a difficult period ahead of the coronavirus infection peak on Saturday at the White House.

“We are really coming up onto a time that’s going to be horrendous,” Trump said.

He noted that the United States had not experienced a situation like a coronavirus crisis before.

“We’re getting to that point where it’s going to really be … some very bad numbers,” Trump said.

Currently, there are over 8,400 deaths from coronavirus. New York has over 3,500 deaths from the virus and New Jersey has 846 deaths.

Governor Andrew Cuomo admitted Saturday that New York had not reached the apex of deaths from the virus.

“Nobody can tell you the number at the top of the mountain,” he said during a press conference on Saturday.

Trump vowed that he and his team of health professionals would continue working to keep the numbers of deaths low, as will state governors.

“Unfortunately we’re getting to that time when the numbers are going to peak, and it’s not going to be a good looking situation,” Trump said.

He compared the threat posed by the virus to similar tough situations in the United States, such as World War I or World War II.

“This is a war all unto itself, and it’s a terrible thing,” Trump concluded.