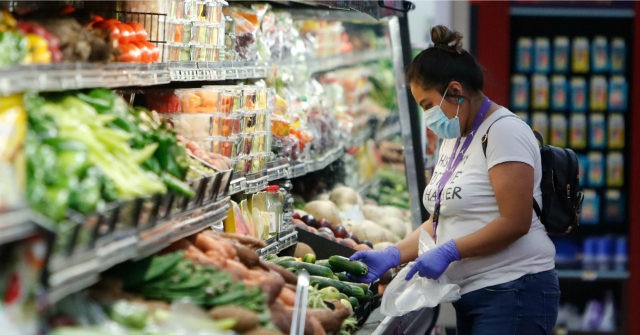 Dr. Deborah Birx said Saturday that Americans should especially focus on social distancing guidelines in the next two weeks to prevent the spread of the coronavirus.

“This is the moment to not be going to the grocery store, not going to the pharmacy, but doing everything you can to keep your family and your friends safe,” she said.

Birx noted that Pennsylvania, Colorado, and the Washington, DC, metro area were starting to have an increasing number of cases.

“We’re hoping and believing that if people mitigate strongly, the work that they did over the last two weeks will blunt that curve,” she said.

She pointed to really bad hotspots in New Jersey and New York, where cases of the virus and deaths were still going up.

“The next two weeks are extraordinarily important,” she said.

Dr. Anthony Fauci also said three or four hotspots were continuing to rise, but that certain areas could flatten the curve by social distancing.

“Just make sure everybody does the at least minimal amount of that physical separation, because the virus has no place to go if you’re physically separating,” Fauci said.

He noted with approval that when he went for a run with his wife in Washington, DC, he saw people properly practicing social distance guidelines while waiting for takeout at a restaurant.