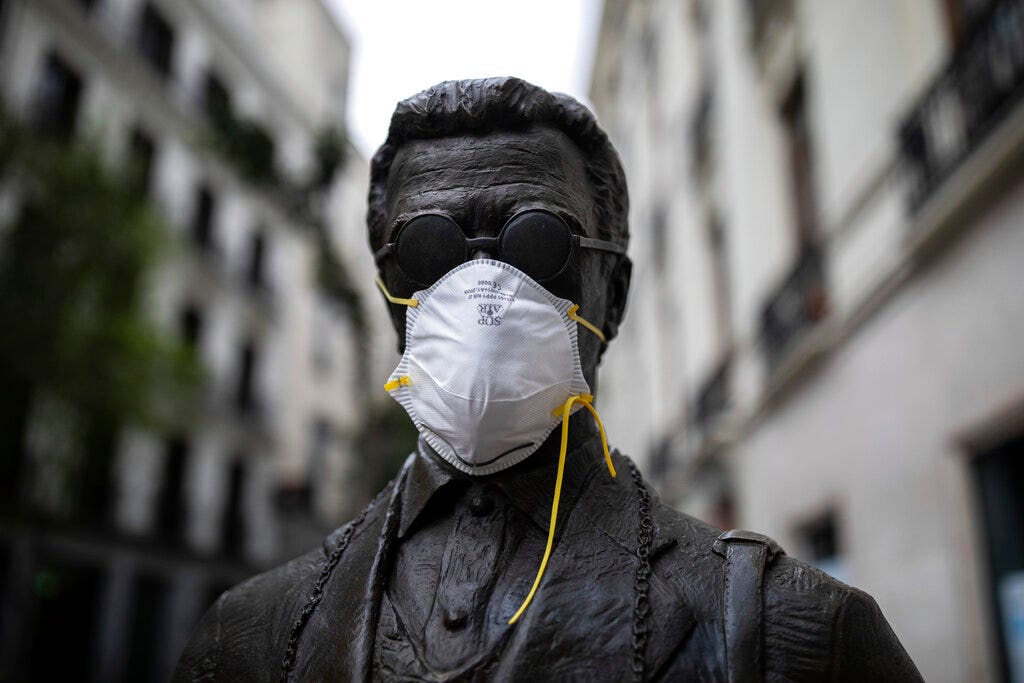 Spain has recorded the second-highest number of coronavirus cases as well as deaths in the world, new figures show.

The nation passed the grim milestone even as it reports some muted optimism: for the second consecutive day, the number of new deaths decreased.

Over the past 24 hours, 809 people have died from the disease, down from 932 in the previous period, data shows.

The total number of cases has risen to 124,736, overtaking Italy as the most-infected nation in Europe, second in the world only to the United States. Spain also joins Italy as the only nation to record a five-figure death toll, counting 11,744 deaths.

Earlier this week, Spain saw its highest single-day death-toll, with 950 deaths, but since then the number has decreased. Italy, which is the only nation in the world with a higher death rate than Spain, has managed to see some signs that it appears to be flattening its curve, providing some signs of hope.

It is too soon to say whether or not Spain has managed to find some control of its situation.