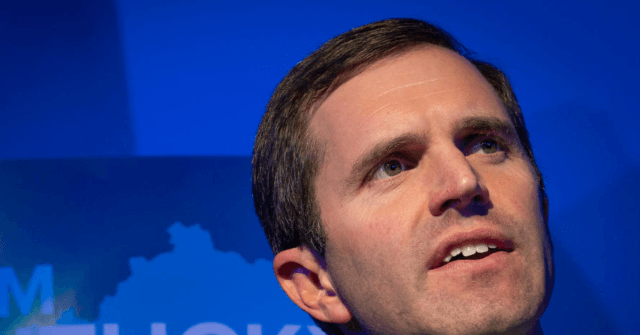 Kentucky Governor Andy Beshear (D) has vetoed legislation that would mandate state voters to show a photo ID before they vote in the 2020 presidential election, and every election after.

Last week, Beshear announced his veto of mandatory voter ID legislation that ensures all registered voters must prove their identity before they cast a ballot, starting in November.

According to Beshear, requiring voter ID creates “an obstacle” that results “in fewer people voting,” though research and data show otherwise. In Alabama, which has a mandatory voter ID law, black American voters came out in droves in 2018 to help elect Doug Jones to the U.S. Senate.

“I am vetoing Senate Bill 2 because the provisions of the law would create an obstacle to the ability of Kentuckians to exercise their right to vote, resulting in fewer people voting and undermining our democracy,” Beshear wrote. “Furthermore, no documented evidence of recent voter fraud in the form of impersonation in Kentucky has been presented.”

Beshear’s veto of the legislation is likely to be overturned by the Republican-controlled state House and Senate, as the voter ID requirement was passed out of both by a supermajority.

In December, Beshear restored voting rights to more than 140,000 convicted felons via executive order. The felons are those convicted of “non-violent” crimes, though violent criminals often plead down to non-violent drug offenses to shorten their prison sentences.