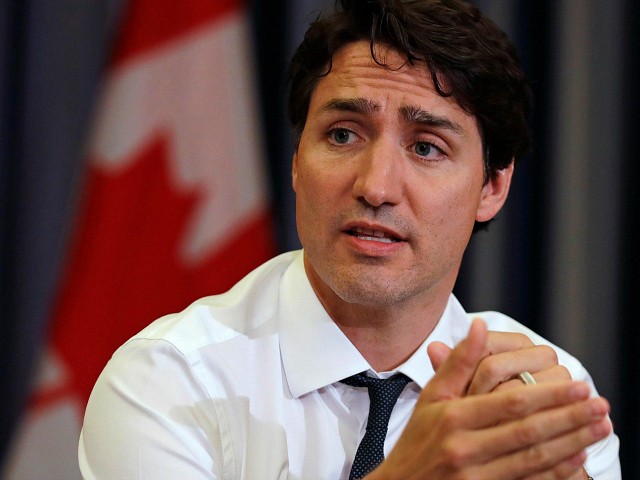 CBS News reports that the new list of prohibited firearms centers on “assault-style” guns. Trudeau said, “These weapons were designed for one purpose and one purpose only: to kill the largest number of people in the shortest amount of time. There is no use and no place for such weapons in Canada.”

The ban contains an amnesty period, allowing current owners of the firearms up to two years to comply.

On April 30, Breitbart News reported that the ban would target AR-15s, the Ruger Mini-14 rifle, and other similar firearms. The Mini-14 was included in the ban because it was used in a 1989 attack on École Polytechnique

On April 29, 2020, the Globe and Mail reported that the Nova Scotia attacker used multiple firearms, a combination of long guns, and pistols. Royal Canadian Mounted Police (RCMP) Superintendent Darren Campbell indicated that “one of the long guns could be described as a military-style assault rifle.” This means Trudeau’s gun ban would not have prevented the attack, as only one gun used in the heinous act appears to fall into the category of weapons being banned.