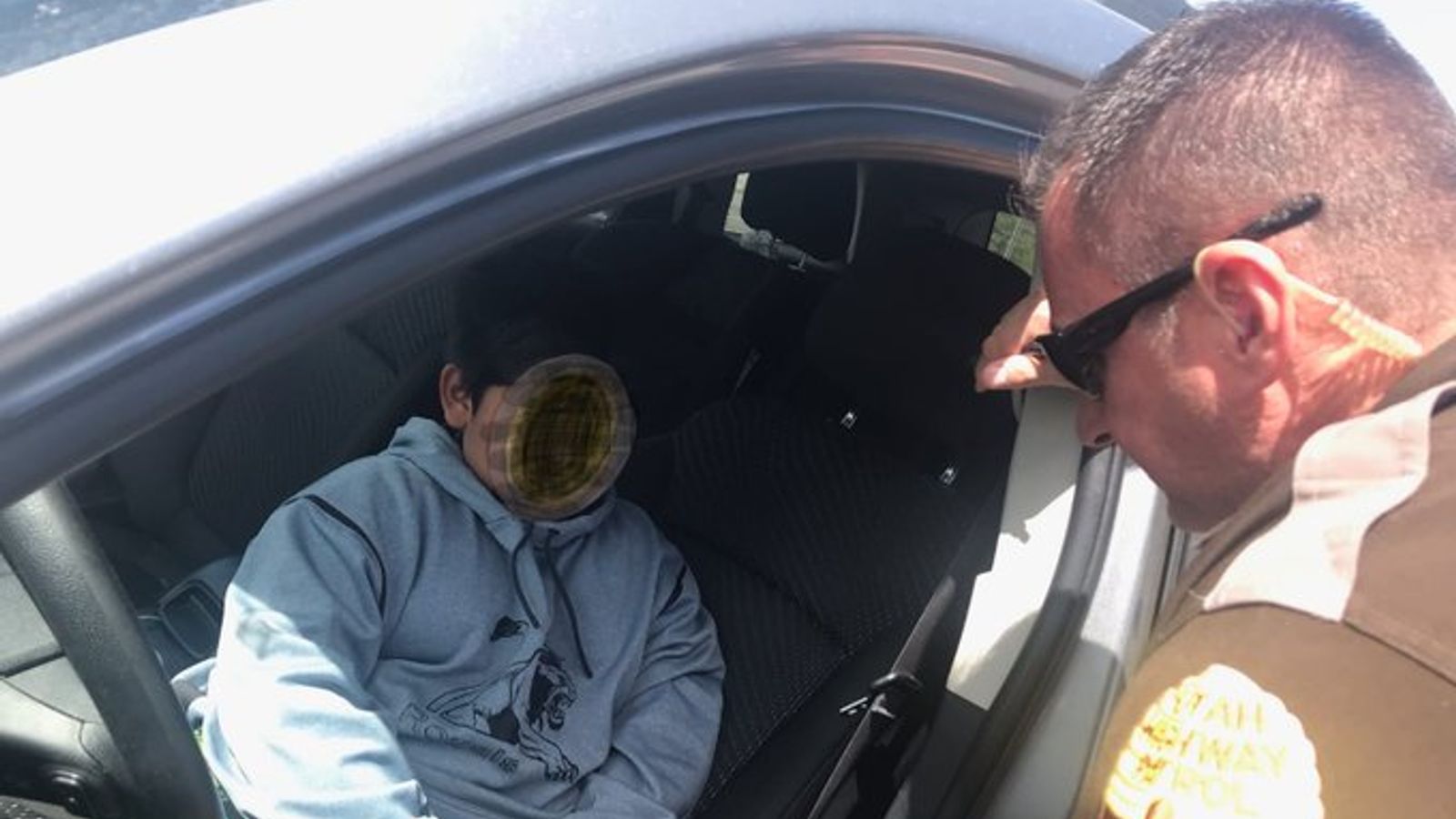 An enterprising five-year-old boy who was pulled over while driving his mum’s car in Utah, told the trooper he was on the way to California to buy a Lamborghini.

The unnamed Utah Highway Patrol officer told a news conference that he initiated a traffic stop on what he thought might be a drunk driver or someone experiencing a medical emergency on the southbound 15 Freeway, north of Salt Lake City on Monday.

“I hit my siren and the car did immediately pull over the left. I approached the vehicle and I was expecting to find somebody who needed an ambulance or paramedics,” he said.

“And it was pretty clear when the window came down that it was a young, very underage driver.”

The boy was perched on the edge of the driver’s seat so that he could reach the pedals.

Through tears the five-year-old explained that he had taken the family SUV after his mother refused to buy him a Lamborghini.

He said he was intending to drive to his sister’s home in California before finding a dealer and offering up his life savings – a whole three dollars – for an Italian supercar.

The boy’s parents were called to the scene, where they took custody of their son as well as the car, according to officials.