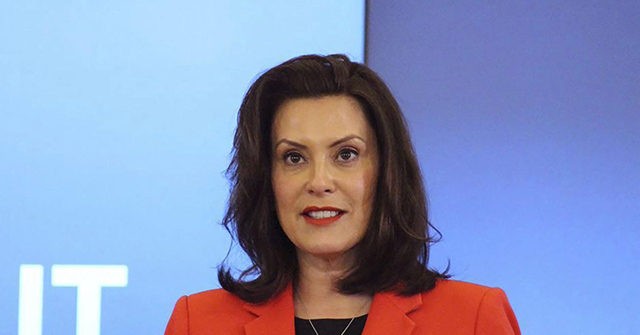 On Thursday’s broadcast of MSNBC’s “Rachel Maddow Show,” Michigan Governor Gretchen Whitmer (D) discussed the flooding in her state and said that 500-year floods, like the one that the state is currently experiencing, are “becoming more and more frequent. We’ve got climate change as a part of that.” And that “old infrastructure” is also an issue as well.

Whitmer said, “Well, we are concerned and we’re watching it very closely, and we know, too, that there is more precipitation in the forecast. And so, we’re taking this very seriously. I’ll just acknowledge, the fact that we’re in the midst of a global pandemic. On top of that, dealing with a 500-year flood event, which are, of course, becoming more and more frequent. We’ve got climate change as a part of that. But also, old infrastructure is, as well.”