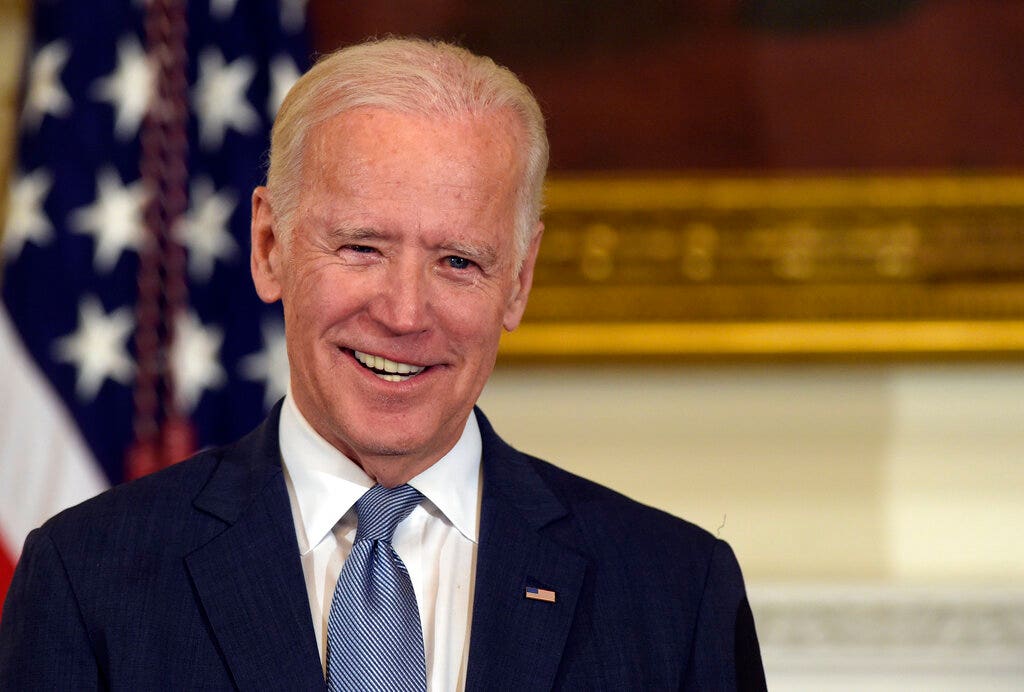 Joe Biden on Friday promised to still raise taxes for corporations and high earners as part of his vow to repeal the Trump tax cuts as president — even if the U.S. is still suffering from the coronavirus crisis.

During an interview on CNBC, host Joe Kernen asked Biden: “So, you would repeal the Trump tax cuts immediately, and then raise taxes even further, right away? Even if the economy is still in the midst of this pandemic? Would you do that, if elected?”

“I would repeal the $2 trillion tax cut for the folks who are making over a million bucks a year,” Biden replied. “Because, as demonstrated, it’s demonstrated very little or no growth.”

Kernen asked if he would raise taxes on corporations as well. “The corporate tax rate, I’d move back to what I had proposed at 28 percent,” the former vice president responded.

Later during the interview, CNBC’s Andrew Ross Sorkin pressed Biden on raising taxes in the middle of the major economic downturn brought on by the coronavirus pandemic.

“Nobody making under 400,000 bucks would have their taxes raised. Period. Bingo. Let’s get people back to work. Let’s get them to work,” he said.

BIDEN WARNS ECONOMIC RECOVERY AMID CORONAVIRUS ‘A LONG WAY AWAY’

President Trump was elected on a platform of cutting taxes, and in 2017 Republicans passed a tax cut reducing the corporate tax rate from 35 percent to 21. The top personal income tax rate was reduced from 39.6 percent to 37 percent.

“The president is talking about a greater tax cut for corporations. You tell me what you think, how many jobs that will create in the next six months?” Biden asked.

According to one analysis, Biden’s tax proposals stand to significantly increase the burden on the nation’s wealthy. The nonpartisan Tax Policy Center said under Biden’s plan the top 1 percent of Americans would lose 17 percent of after-tax income, or around $299,000 a year. The top tenth of the top 1 percent would pay an average of $1.8 million a year more in taxes.

Biden’s plans would increase taxes on all income groups, but higher-income households would shoulder a larger share of those tax increases in terms of both dollar amounts and as a share of their incomes.

For comparison, the average middle-class family, those with incomes between $52,000 and $93,000, would owe an additional $260. Taxpayers with lesser incomes would owe only about $30 extra.