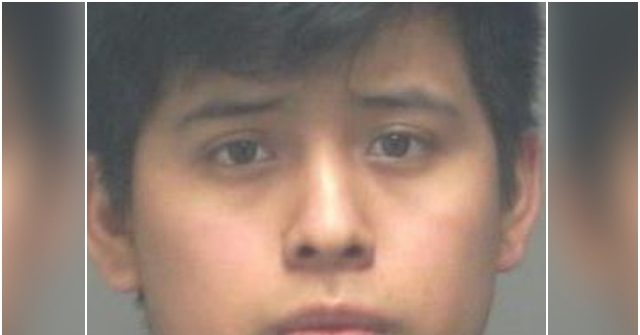 An illegal alien charged with sexually assaulting three underage girls has pleaded not guilty and will head to a criminal trial in the coming months.

According to police, Bravo-Perez sexually assaulted a 15-year-old girl by forcing her to have sex with him after contacting her through social media. Bravo-Perez has said he paid the underage girl $50 for sex.

In a second case, police said Bravo-Perez sexually assaulted a 14-year-old girl on numerous occasions and physically beat the girl. A third underage girl, 12-years-old, told police she had sex with Bravo-Perez about seven times.

Bravo-Perez and one of his brothers, Edgar Bravo-Perez, are in the U.S. as illegal aliens, according to their brother Jorge Bravo-Perez. When investigated, police discovered that Bravo-Perez was in possession of two fake green cards and a fake Social Security number.

The Immigration and Customs Enforcement (ICE) agency has placed a detainer on Bravo-Perez so that if he is released from local custody at any time, he will be turned over to them for arrest and deportation.