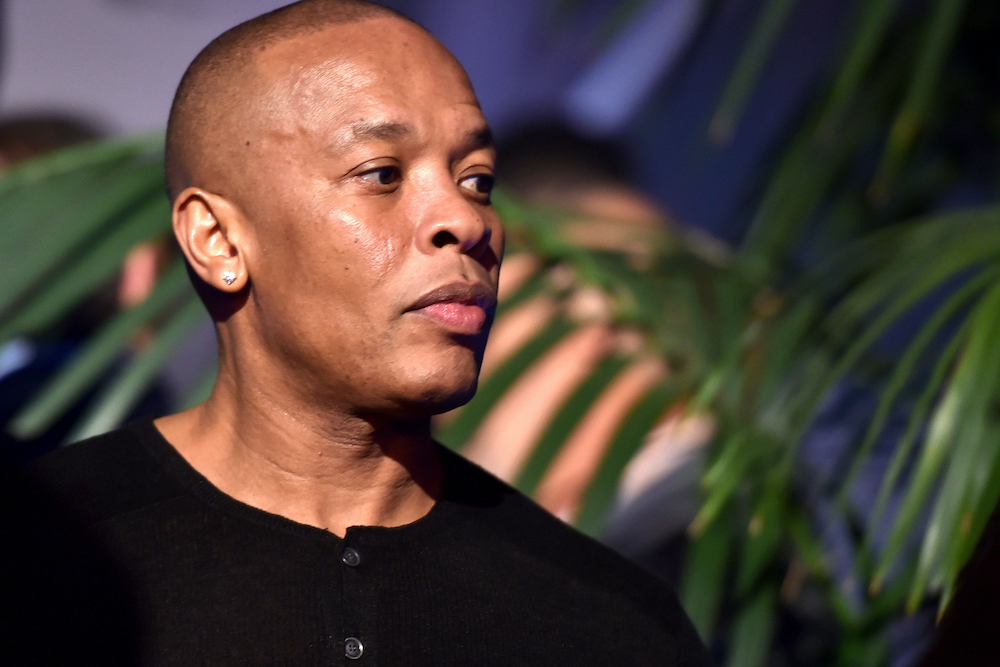 While activists take to the streets to protest the death of George Floyd, celebrities are using their platforms to educate fans and share ways to help seek justice. During a visit to Lil Wayne’s Young Money Radio Friday night, Dr. Dre expressed his feelings about the “extremely painful” murder of the unarmed black man who died after a police officer kneeled on his neck for over eight minutes.

“It’s like, man, that situation, it hurt my heart. My heart is still aching,” the N.W.A./music mogul said. “And it felt like that cop had his knee on all of our necks, meaning black men. And yeah, it’s extremely painful. It’s extremely painful because it keeps going on. It continues to go on and it’s like, ‘What can we do? Or what do we need to do to make this thing stop? What is supposed to happen to make this thing stop? It has to stop. What the… is supposed to happen?’”

“They’re supposed to be arrested and convicted of first-degree murder,” he continued, referring to Floyd’s killer, ex-Minneapolis cop Derek Chauvin, who was charged with third-degree murder and manslaughter. “Point blank, period … They’re supposed to be convicted of first-degree murder. And the fucked up part is they’re so brazen with it, broad daylight, with cameras on. And he’s got his knee on this guy’s neck for that amount of time and he doesn’t give a fuck. His hand is in his pocket. He may as well have been whistling.”

He then questioned what we can do to make sure this blatant racism comes to an end. “It’s like, What the fuck are we supposed to do to make this thing stop? What can happen to make this stop? It’s baffling, but it really feels like something is going to happen now, to at least put us in the area where we can start talking about a way to make this thing stop. I think this one could be the one because — because I’m seeing white people out there protesting as well… which is a good thing.”

“You said it right. Any decent human being should see that and go, ‘Fuck this.’ Enough is enough,” Dr. Dre said.

Listen to the full conversation here.