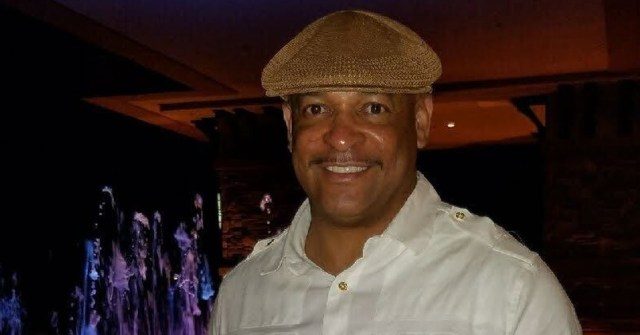 A black federal officer, Patrick Underwood, was shot and killed in Oakland, California, Friday night as he attempted to keep the peace amid the violent riots sweeping California and the rest of the U.S. in the wake of George Floyd’s death in Minnesota.

An official at the Department of Homeland Security confirmed to local news that the 53-year old’s death was related to the riots in Oakland. A second officer was reportedly wounded and is in critical condition.

A senior official with the Department of Homeland Security tells ABC News that the shooting is related to the protest over George Floyd’s death. A second FPS officer was wounded and is in critical condition. His identity has not yet been released.

Federal officials say the two were at the Ronald Dellums Federal Building on Clay Street when a vehicle approached just before 10 p.m. Authorities say someone inside the vehicle fired shots at the contract security officers.

Federal officials announced later Saturday afternoon that the officers were watching over the protests when the shooting occurred.

The officer’s sister confirmed Underwood’s death in a message on her Facebook page. “My brother, Dave Patrick Underwood, a federal officer, was murdered 5/29/20 in Oakland California, while on duty during the riots. This Violence Must Stop.”

Officials in Minnesota, where the riots first broke out, said they would use “contact tracing” to determine the instigators of violence. Minnesota Gov. Tim Walz (D) has ordered a full mobilization of the state’s National Guard, for the first time in the state’s history.

In Dallas, TX, graphic footage emerged on social media of a man being beaten nearly to death after he attempted to defend a storefront armed with a sword.

In Salt Lake City, UT, a man was beaten and had his car destroyed after he attempted to fend off rioters armed with a bow and arrow.