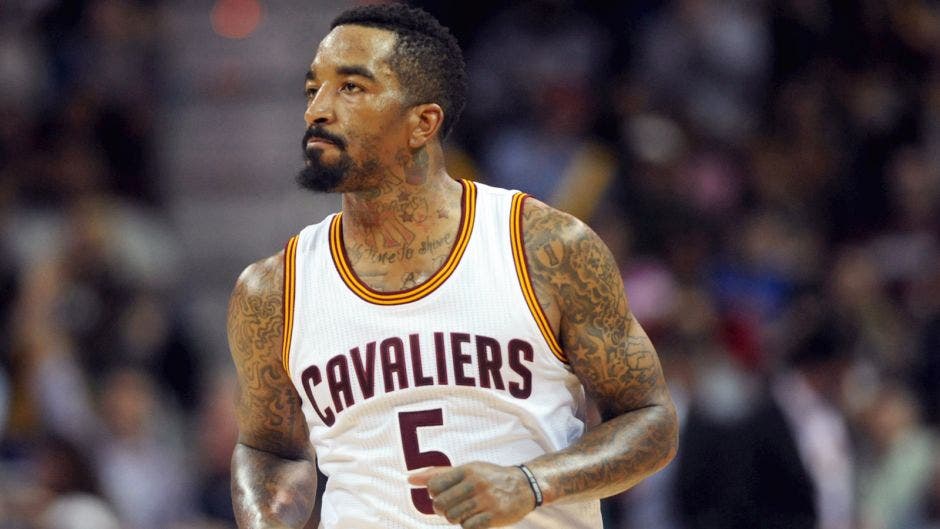 Former NBA star J.R. Smith attacked a man who allegedly vandalized his car during the unrest in Los Angeles over the death of George Floyd, according to a video that emerged Sunday.

TMZ Sports released the footage of Smith kicking and punching the man, and he landed several shots to his head. When the man stood up, Smith landed one final shot to his head before some of Smith’s friends came to his side, and the man eventually ran away.

Before the video even got out, Smith explained why he attacked the man.

MICHAEL JORDAN ON DEATH OF GEORGE FLOYD: ‘WE HAVE HAD ENOUGH’

“There’s a problem with the motherf–king system, that’s it,” Smith added. “The motherf–ker broke my window, and I whooped his a–. He didn’t know who window he broke, and he got his a– whooped.”

Smith, who had taken part in Los Angeles protests, said his truck was parked in a residential area, nowhere near any stores that were being looted during the riots.