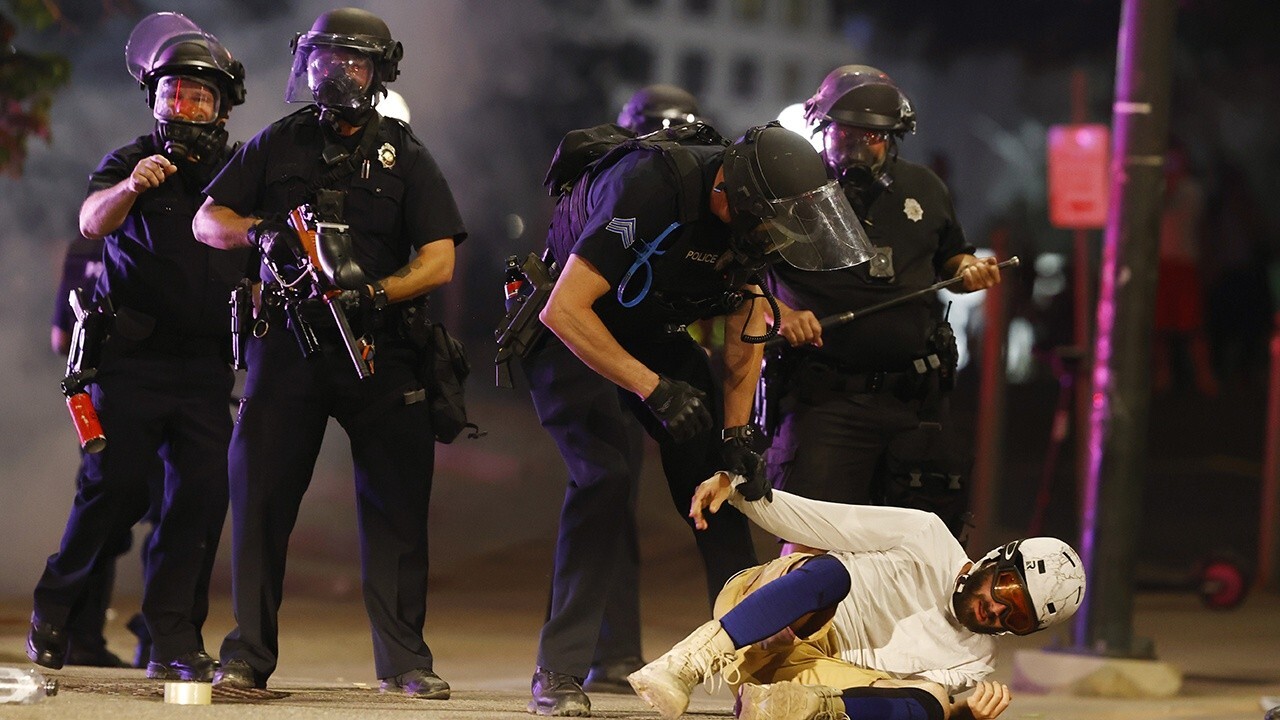 The fear of police among black and brown people can be puzzling to whites who find comfort in the famous “Thin Blue Line” between them and criminals.

But the video showing the shocking death of George Floyd under the knee of a Minneapolis policeman makes black fear of the police – especially among black men – a reality for people of all races to see.

Black or white, Asian or Latino, native born or immigrant, we all need police.

And poor people, disproportionately people of color who often live with high rates of crime, need good police the most.

Crime drives down property values and pushes out retail stores.

It can be just as poisonous as banks and insurance companies using red lines on maps to show where they cut off poor neighborhoods as not worthy of investment for home mortgages or home improvement. It is just as destructive as district lines that separate good schools from bad schools.

When people with power signal they are OK with police harassing “those people” it leads to daily tension that like a burning fuse, is sure to lead to an explosion of outrage after the officer is videotaped pushing his knee into an unconscious man’s neck.

And it inevitably leads to fear and sometimes outbursts of anger among young people of color who feel stigmatized and unfairly harassed by the police.

Even worse, it leads to police thinking that roughing up people on the wrong side of town is their job since the powerful never raise a voice against it.

The key here for all Americans, but especially for white people at the top of the corporate and political ladder, is to take on the job of shifting a morally corrupt mindset that celebrates the police as a buffer – the Thin Blue Line – between the poor and people in the better parts of town.

That failure of conscience by community officials leads police to use skin color as a shorthand as they assess the threat posed by a citizen.

Americans with money and political power can demand respect from public police forces and even buy private security.

And they can turn away from police harassment of teen and young adult black males – remember “stop and frisk” – as a necessary police tactic because of higher rates of crime in poor neighborhoods.

That kind of thinking – us against them – leads to excusing police abuse of “those people.”

That failure of conscience by community officials leads police to use skin color as a shorthand as they assess the threat posed by a citizen.

The result of that twisted logic is too often the mistreatment of black people of any economic class because they are not seen as citizens first but as a threat on the basis of skin color.

That kind of thinking can lead to harmful, racial stereotyping of a young black man taking a run across town.

It can lead to a white woman threatening a black man by telling police that she is in danger from a black man, knowing the police are more likely to believe her lie than his truth that she got angry after he asked her to obey the law.

In this moment healing can only come from shared purpose, the tissue of community reconnecting to bridge the wound.

It is already on view in Minneapolis, where black and white citizens can be seen with shovels, brooms and “Go-Fund-Me” donations helping to repair the mindless damage done when legitimate, peaceful protests are taken over by violence.

And healing will come when leaders in government, in business and in culture agree to take on the daily work of sending the message to their community that the police are here to protect everyone from crime.

Healing will lead to peace when the police chief, the mayor, the governor and the president repeat the message that police are here to protect everyone.

That kind of policing is the best because it will make us all safer.

It is hard work to defeat a racial stereotype that has been around for so long.

But the best policing begins by successfully crossing racial lines to reach from the poorest neighborhood to the wealthiest with standards in line with the eponymous police pledge to protect and serve all citizens – not just us from them.