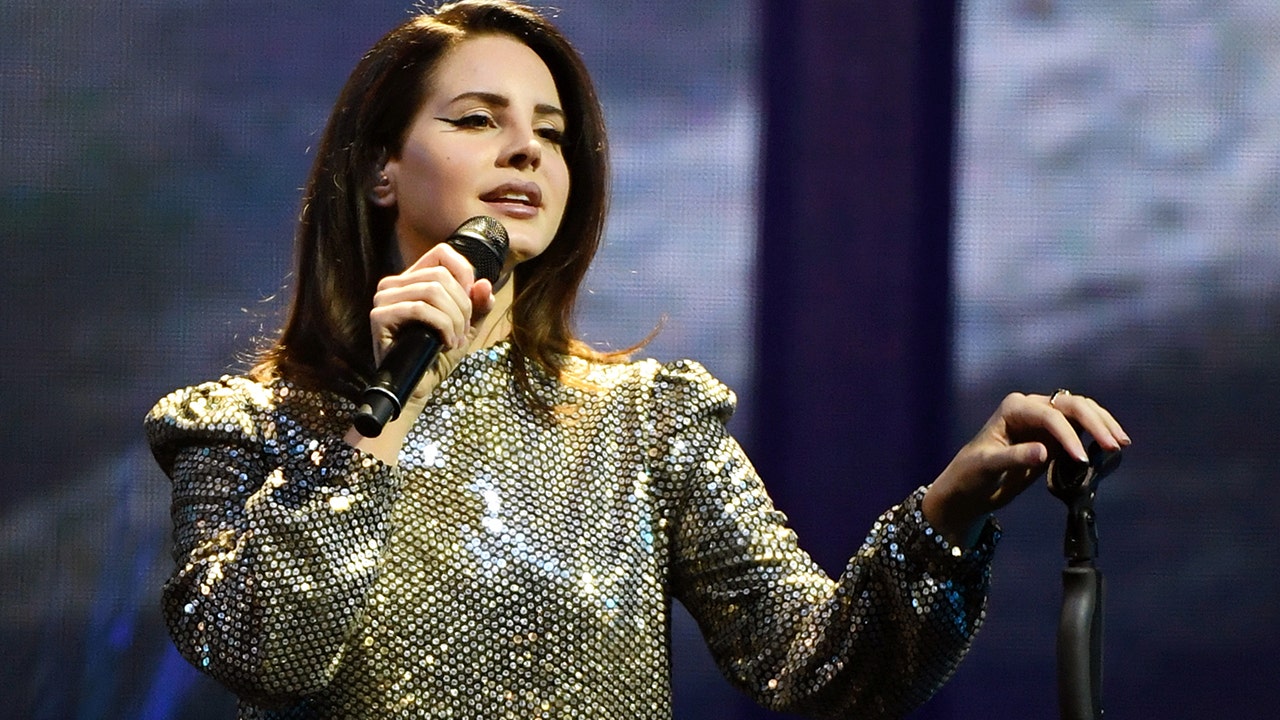 Lana Del Rey is once again facing backlash from her fans, this time over a video showing looters in the riots over George Floyd’s death.

Earlier this month, Del Rey took to Instagram to address criticism that her music was “glamorizing abuse.” In the message, Del Rey called out a plethora of other artists for making “songs about being sexy, wearing no clothes, f—ing, cheating, etc.” Most of the women listed by Del Rey are black, causing followers to accuse her of racial bias in her response.

CHRISSY TEIGEN PLEDGES $200,000 TO BAIL OUT PROTESTERS: ‘I AM COMMITTED’

Twitter users have accused Del Rey, 34, of sharing a minute-long video of looters to her 16.5 million followers on Instagram.

Fans immediately took to social media to slam the singer for her choice to expose so many individuals.

“Lana del rey posted a minute long video of people looting stores for her 16.5 millions followers to see,” said a Twitter user. “SHE EVEN ZOOMED IN??? I HAVE NO WORDS.”

“I’m sorry @LanaDelRey but I’m done with you,” another wrote. “I’m gonna be selling your vinyls and highly sought at coke necklace and merch and donating whatever I make to Black Lives Matter.”

Several of Del Rey’s contemporaries also called her out online, including the singer Kehlani, who was one of the women Del Rey named in her post earlier this month.

“.@LanaDelRey please remove your Instagram post it’s dangerous as f–k and very poor choice of moments to post,” Kehlani wrote. “By all means, protest, but DO NOT endanger people with your very massive platform. Oh and turn your f–kin comments on man.”

“@LanaDelRey why the f–k are you posting people looting stores on your page literally WHAT IS YOUR PROBLEM,'” wrote the singer.

Both singers deleted their messages after Del Rey deleted the video from her Instagram. A shorter video of protesters still remained on the songstress’ platform.

Protests have broken out across the nation in opposition to police brutality after George Floyd, an African-American Minneapolis man, died after a white police officer pinned his knee on Floyd’s neck for several minutes as he struggled for air.