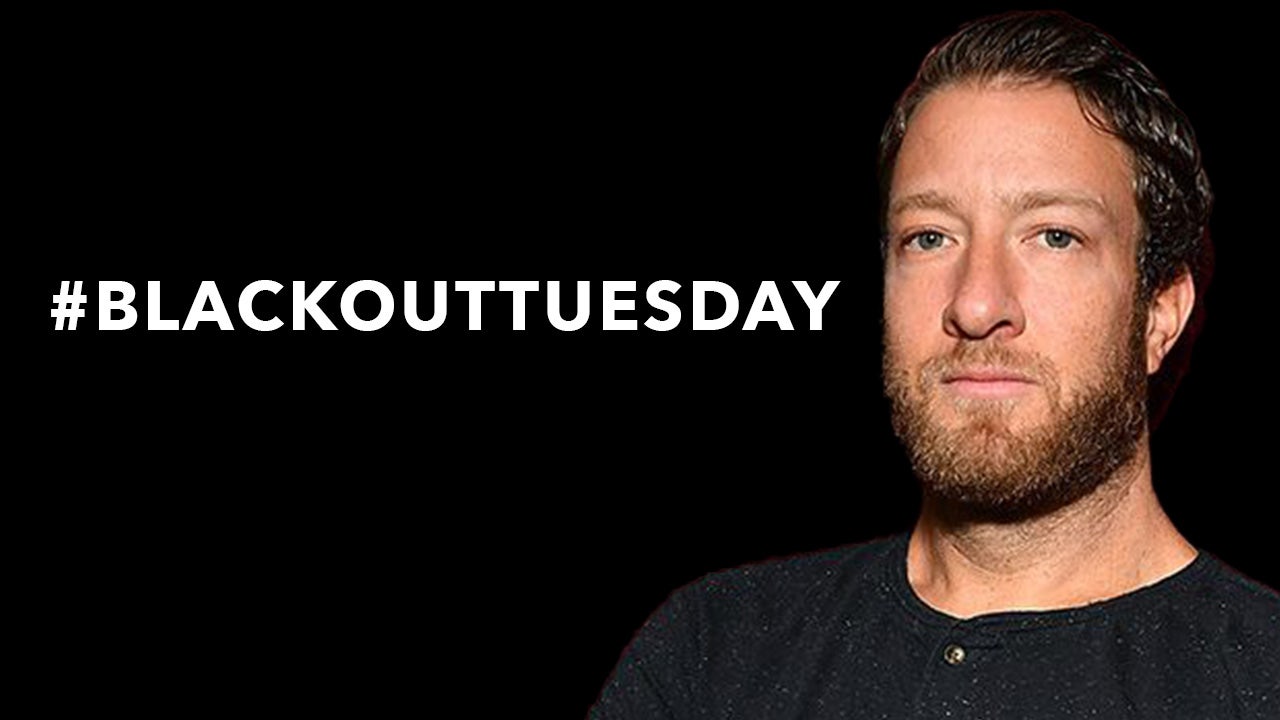 Celebrities, corporations and other public figures have flooded Instagram with posts of solid black boxes expressing solidarity with Black Lives Matter following the death of Minneapolis man George Floyd on May 25.

In a video message on Tuesday — which he posted with the hashtag #BlackoutTuesday — Portnoy said he contemplated whether or not he and Barstool Sports should also participate in #BlackoutTuesday since “everybody’s doing it,” fearing that they’ll “look like f—in’ racists” if they don’t.

“Let me be very clear… we have to get to a place in this country where it doesn’t matter the color of your skin. If you see a police officer walking down the street, you don’t think you’re going to be treated differently because you’re black or white. We have to get there,” Portnoy said. “But does that box on your profile today get you any closer? Everybody is already hyperfocused on racism right now in the U.S. There are riots basically every single night. You couldn’t be paying more attention to these issues at this precise moment if your life depended on it, so what does the black box do?”

He continued: “It almost seems like a symbolic gesture, which is fine… should we be stopping posting the videos of the riots and cops acting like a——s and looters acting like a——s. A lot of people are getting their info from social media… I’m making informed decisions by myself by seeing videos and information. Now I just see black boxes. Why today?”

Portnoy then suggested sharing the black boxes “six months” from now would be more productive as a “constant reminder” that racism exists.

He added: “So while on the outside, yeah, no-brainer noble cause, I don’t think really people thought it out. It is just like a quick, ‘Hey, I support Black Lives Matter. I put up a black box. I’m doing my part,’ but you’re really doing nothing. And I don’t think it’s intentional and I don’t even know that I’m right. But I think people need information.”