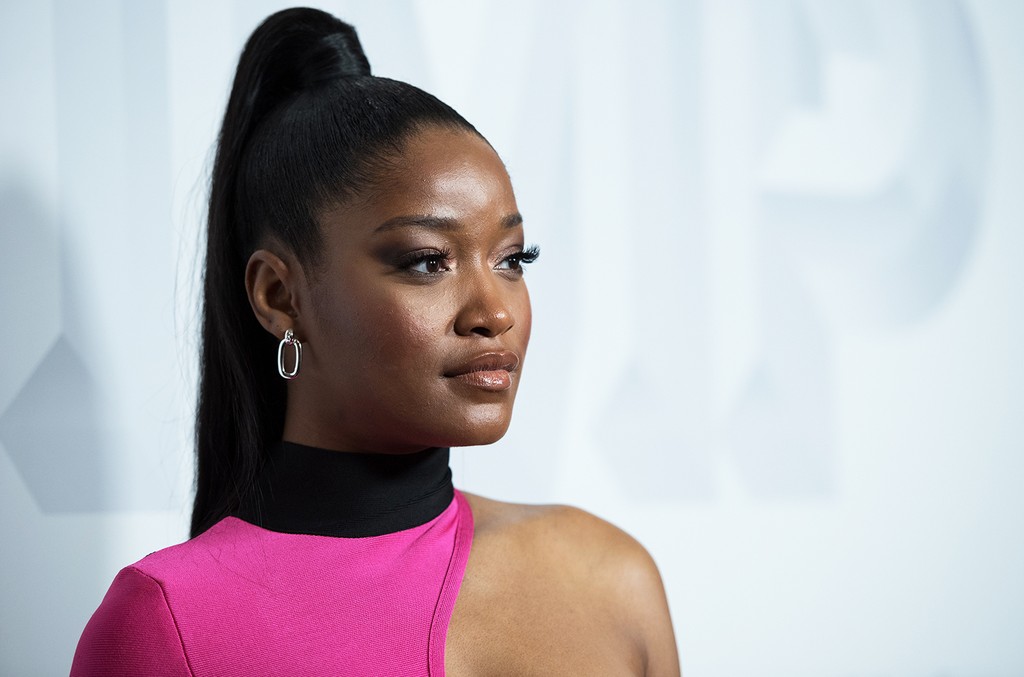 The actress led a passionate exchange between protesters and National Guard soldiers during one of the many protests on Tuesday afternoon.

Keke Palmer appeared to engage in a meaningful conversation with National Guard soldiers on Tuesday in Los Angeles, speaking out against President Donald Trump’s rhetoric and requesting that the armed officers march with the protesters.

In a clip that has now gone viral — posted by NBC News correspondent Gadi Schwartz on Tuesday afternoon — Palmer can first be heard addressing a May 29 tweet posted by President Donald Trump in which he wrote “when the looting starts, the shooting starts.”

“You have a president talking about the Second Amendment as a use for people to come out here and use firearms against the people protesting. This is the message that we’re seeing,” she says. “You have to pay attention to what’s going on. We have a president that’s trying to incite a race war, and when the borders are closed. We can’t leave. You have people in here that need your help. This is when you and y’all can stand together with the community, with society, to stop the governmental oppression. Period. We need you.”

The crowd, many of whom were surrounding the scene with phones up to record the action, started cheering, clapping and chanting, “March with us!”

Another soldier then explained that they were not allowed to leave their post due to orders to control that section, so he offered to march down the block through the next intersection. “It will send a huge message,” Palmer replied. When he said he had to stay to protect the businesses as well, she said, “I’m at a loss.”

Another woman then asked the same solder to “take a kneel,” a request he accepted.

Watch the full clip below.

This article was originally published by The Hollywood Reporter.