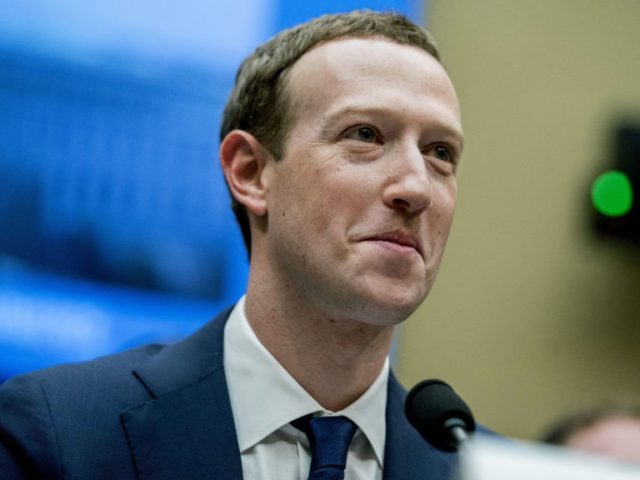 Facebook CEO Mark Zuckerberg reportedly told employees angered by the decision not to remove recent posts by President Donald Trump from the platform that the company may review its policies around the “discussion of state use of force,” potentially censoring President Trump and other world leaders.

The Verge reports that social media giant Facebook has faced internal turmoil after CEO Mark Zuckerberg refused to censor certain posts by President Trump that many employees believed were a call to violence. Last Friday, Twitter censored a tweet from President Trump in which he addressed violent protesters stating, “when the looting starts, the shooting starts,” behind a warning label noting that the tweet violated Twitter’s rules relating to “glorifying violence.”

Facebook declined to censor the same message, with Zuckerberg stating in a post that while he found the message “deeply offensive,” the company had determined that it did not violate its policy against “incitements to violence.” Since then employees across the company have expressed their anger at the CEO’s decision.

Now, leaked audio obtained by the Verge shows that Zuckerberg addressed employees about the decision in a video conference call on Friday in which he stated that the Silicon Valley giant could change its policies relating to the moderation of posts by politicians, a policy that would be primarily aimed at Trump.

“There is a real question coming out of this, which is whether we want to evolve our policy around the discussion of state use of force,” Zuckerberg said. “Over the coming days, as the National Guard is now deployed, probably the largest one that I would worry about would be excessive use of police or military force. I think there’s a good argument that there should be more bounds around the discussion around that,” he added.