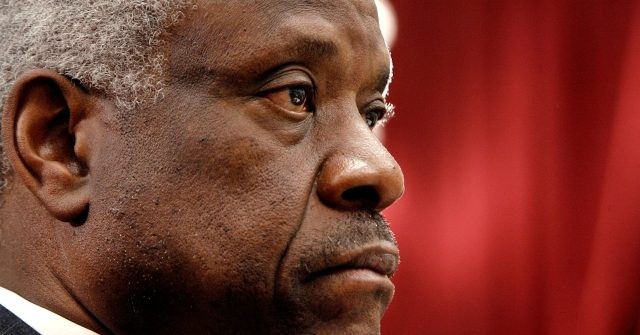 Justice Clarence Thomas wrote that the rules of standing should have prevented abortion providers from suing on behalf of theoretical patients. He also revisited the tortured history of Roe v. Wade, reiterating that the Court had simply made up the right to abortion in that case based on supposed “penumbras” and “emanations,” and that it was inappropriate to invoke precedent based on that flawed decision.

Justice Samuel Alito also said that the plaintiffs lacked standing to sue. He noted that the immediate precedent cited by the majority, Whole Woman’s Health v. Hellerstedt (2016) involved a Texas law that had already gone into effect. In contrast, the effects of the Louisiana law were not yet known. (Justice Brett Kavanaugh wrote a separate, short dissent effectively agreeing with Alito on this point, saying that additional fact-finding was necessary before a decision.)

But Alito went further, noting that the decision relied on the dubious argument that requiring abortion providers to have hospital admitting privileges infringed on women’s rights. There was no limit to that principle, he observed, adding that weaker protections, such as basic medical certification, could also be challenged as a threat to women’s rights, under the majority’s opinions. “When an abortion regulation is enacted for the asserted purpose of protecting the health of women, an abortion provider seeking to strike down that law should not be able to rely on the constitutional rights of women,” he wrote. “Like any other party unhappy with burdensome regulation, the provider should be limited to its own rights.”

Justice Neil Gorsuch focused his dissent on the numerous judicial rules he said the majority had broken in its rush to protect abortion.

“Today’s decision doesn’t just overlook one of these [judicial] rules. It overlooks one after another,” he wrote.

The opinion for the 5-4 majority was written by Chief Justice John Roberts — the latest controversial opinion in which he has sided with the four Democratic appointees against the nominal conservative majority of which he is ostensibly part.