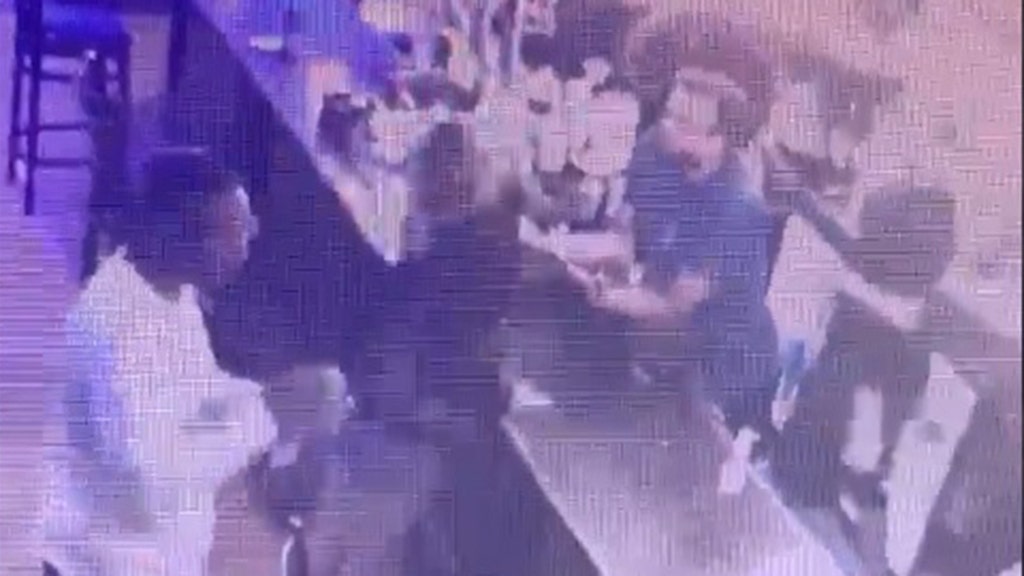 Authorities in the California Bay Area said Monday that they are investigating another incident where a person is accused of intentionally coughing on someone during the deadly coronavirus outbreak.

The most recent incident occurred when police said an unidentified woman intentionally coughed on a bartender, NBC Bay Area reported. The woman was aggravated that she was told to put on a mask and to stop hugging people at the establishment, the report said.

“With her mask down she leaned over and coughed on him, and it was an audible/obvious cough – and before I even had to tell her to leave – she was on her way out showing her middle fingers,” Misha Marotta, a bartender at James Gate Restaurant and Pub in Belmont, told the station.

The bar released a video of the alleged incident in hopes to identify the woman. It is unclear if the bartender will press charges.

Last week, police in San Jose said they were searching for a woman who appeared to cough on a 1-year-old at a Yogurtland after becoming “upset the female was not maintaining proper social distancing, so the suspect removed her face mask, got close to the baby’s face, and coughed 2-3 times.”