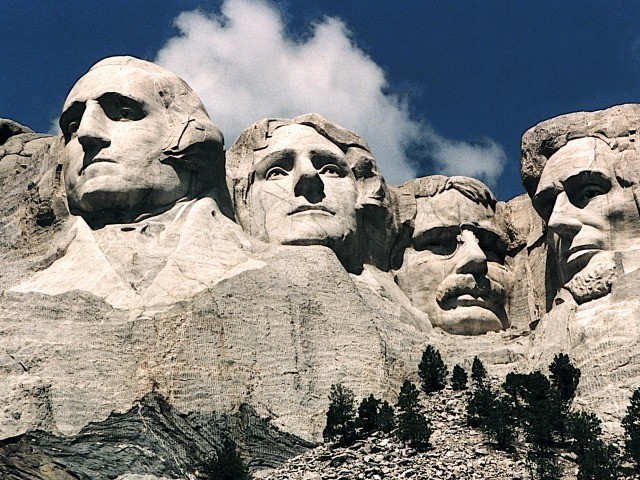 While rioters, as well as some Republican and Democrat lawmakers, have sought to remove monuments, statues, and flags associated with the Civil War and the nation’s presidents, the overwhelming majority of Americans say they are opposed to such plans.

The Rasmussen Reports survey also asked likely voters if they opposed or supported removing statues in honor of Presidents George Washington and Thomas Jefferson from public places. More than 70 percent of all likely voters said they opposed tearing down statues dedicated to the two men.

Majorities in every racial, income, age, gender, political, and educational attainment group said they oppose tearing down statues and buildings honoring Washington and Jefferson — including 54 percent of black Americans, 78 percent of white Americans, 57 percent of Democrats, 83 percent of Republicans, and 75 percent of swing voters.

For years, Americans by huge majorities have opposed a post-structuralist agenda to tear down and remake the nation’s historical monuments and statues. In a 2017 Rasmussen Reports survey, nearly 90 percent of Americans said they oppose tearing down monuments honoring former presidents.